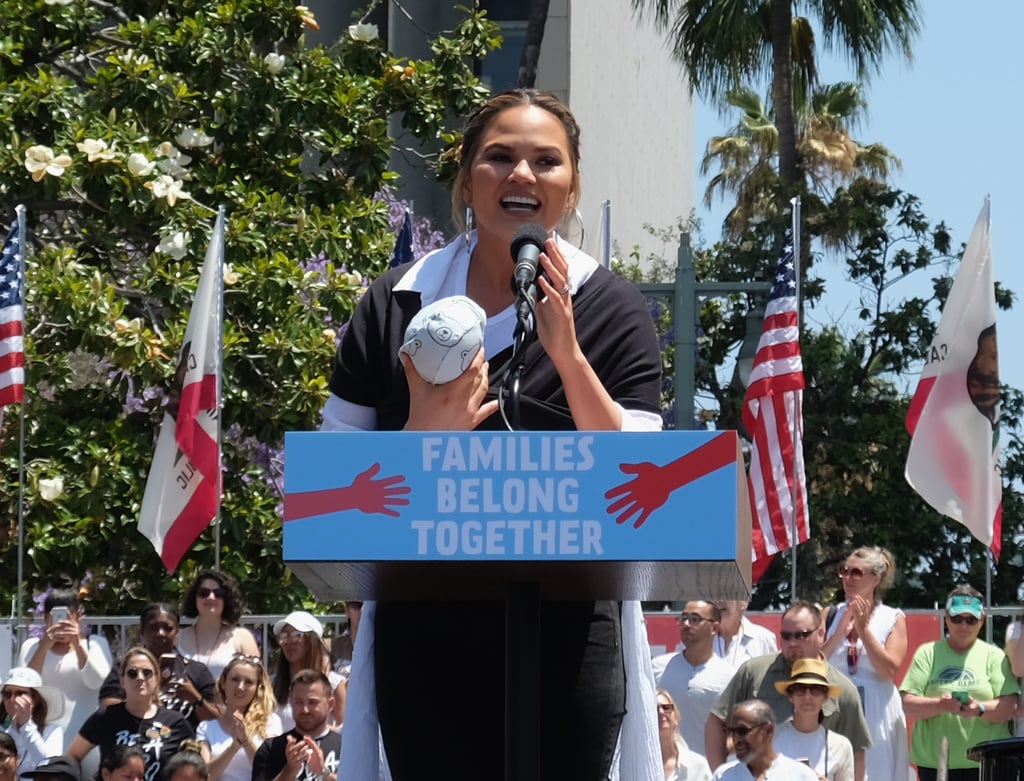 The Families Belong Together march kicked off this weekend, and some of Hollywood's biggest stars showed up to protest Donald Trump's immigration policies around the country. Alicia Keys attended the march in New York and shared a photo of her and son Egypt with the caption, "I couldn't imagine you ever being taken from me."

In LA, Chrissy Teigen gave a powerful speech about immigration and diversity with baby Miles strapped to her chest. Her husband John Legend also attended the march and even debuted his new song, "Preach", about using your voice. Keep scrolling to see what other stars attended the marches across the country.

Celebrity Interviews
Of Course Lenny Kravitz Nailed His Last-Minute Speech at Zoë's Wedding: "I Was in Tears"
by Kelsey Garcia 3 days ago 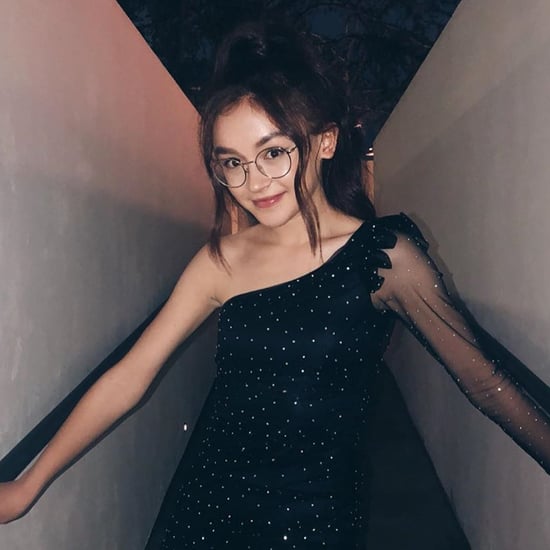 Celebrity Kids
No Shade, but Chrissy Teigen, John Legend, and Luna Were the Cutest at This Sunglasses Event
by Brea Cubit 4 days ago

Jordan Fisher
If You're Not Crushing on Jordan Fisher, You Will Be After Looking at These Photos
by Kelsie Gibson 4 days ago
Latest Celebrity
×