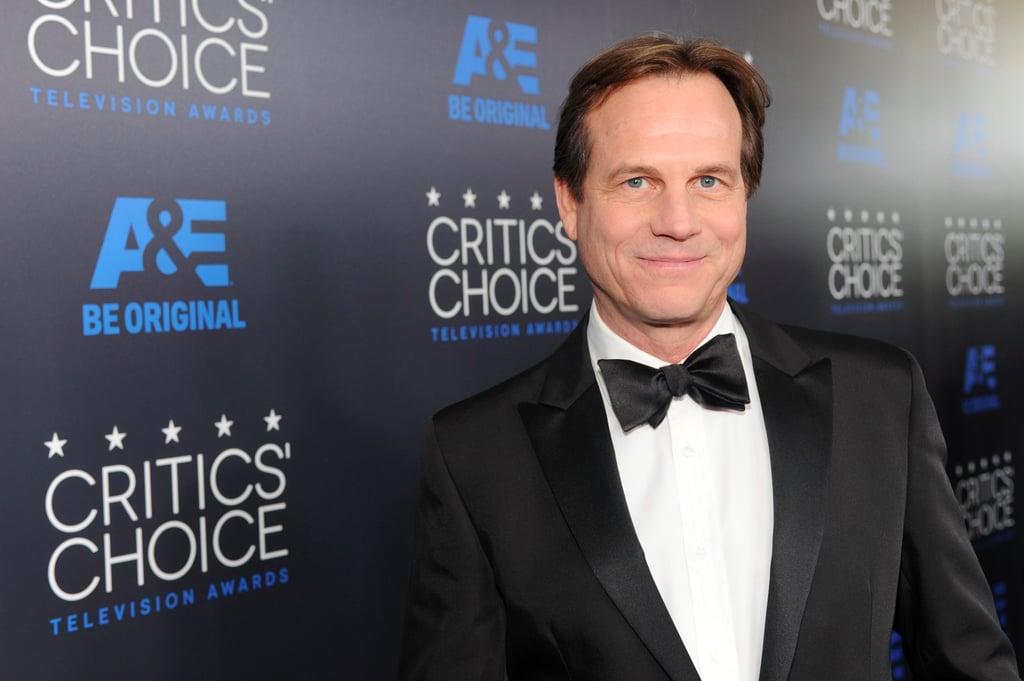 Bill Paxton died at age 61 on Saturday, leaving behind an onscreen legacy. Throughout his life in the spotlight, Paxton gained the respect and admiration of his costars and fellow actors and filmmakers. Tributes from his peers have been flooding in, and one of the first people to speak out about his death has been director James Cameron, who worked with Paxton on a number of films, including Titanic, Aliens, and Apollo 13. Read his full statement as well as tributes from more of Paxton's friends ahead.

Movies
The Prom's Star-Studded Teaser Is So Fun and Extra, It Feels Like a Promposal
by Grayson Gilcrease 4 hours ago

TV
The Holiday Season Has Officially Begun, and Netflix's November Titles Will Get You in the Spirit
by Mekishana Pierre 19 hours ago