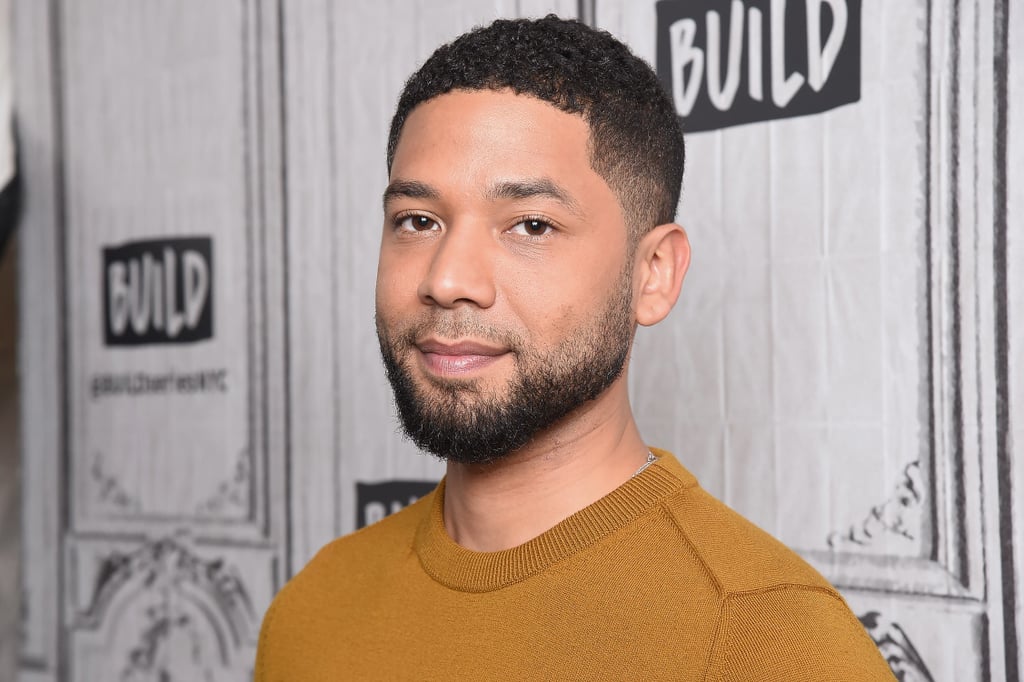 On Jan. 29, Jussie Smollett was attacked in an alleged hate crime in Chicago. While leaving a restaurant in the early morning hours, the Empire actor was approached by two suspects who yelled racial and homophobic slurs before punching him, pouring an unknown chemical substance over him, and wrapping a rope around his neck. Jussie was hospitalized following the attack, though he has since been discharged, TMZ reports.

As soon as news of Jussie's attack broke, stars and fans were quick to show their support for the 35-year-old star and denounce the horrific crime. Empire cocreator Lee Daniels reacted to the news by saying, "It's taken me a minute to come to social media about this because Jussie, you are my son. You didn't deserve, nor anyone deserves, to have a noose put around your neck; to have bleach thrown on you . . . you are better than that. We are better than that. America is better than that. It starts at home. We have to love each other regardless of what sexual orientation we are." Read on to see the supportive messages other stars have shared so far.

Celebrity Twitter
In Case You Forgot, Megan Thee Stallion Reminds Us That She's the Queen of Freestyle
by Mekishana Pierre 4 weeks ago