Even Celebrities Are Obsessed With Stranger Things For Halloween

Stranger Things has officially earned its place in pop culture. We knew the Netflix show would be a big influence on Halloween costumes, but we were still surprised by how many celebrities dressed up as Eleven, Dustin, and Barb garb last year. Yeah, Barb garb™. We're sure even more stars will embrace the show-inspired costumes with season two coming soon, so until Halloween, see who loved Stranger Things last year! 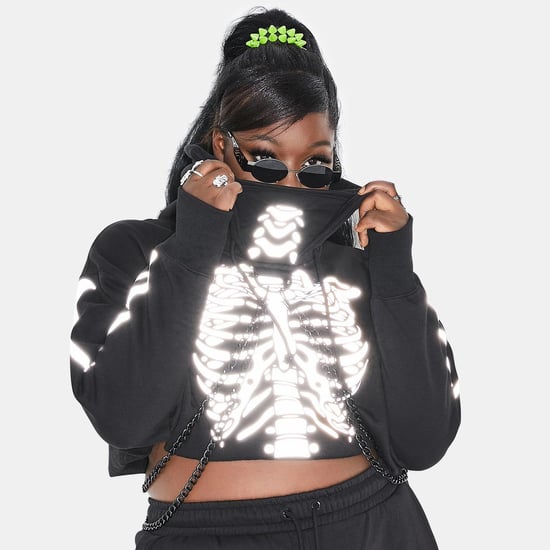 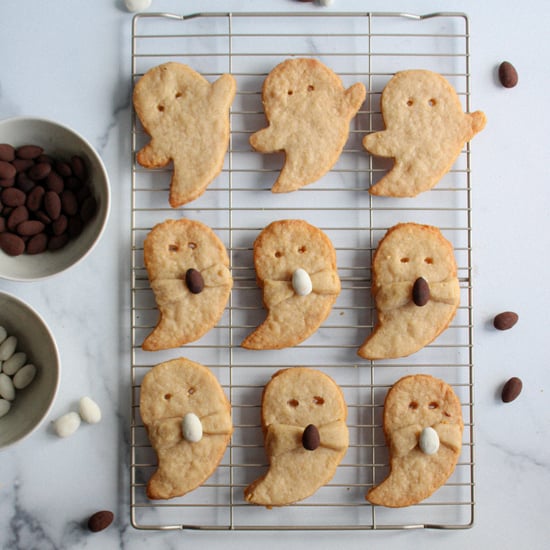 TV
The Zoey 101 Cast Reunited For a Music Video, and Now We Just Want to Rewatch the Series
by Grayson Gilcrease 1 day ago
Latest Celebrity
×