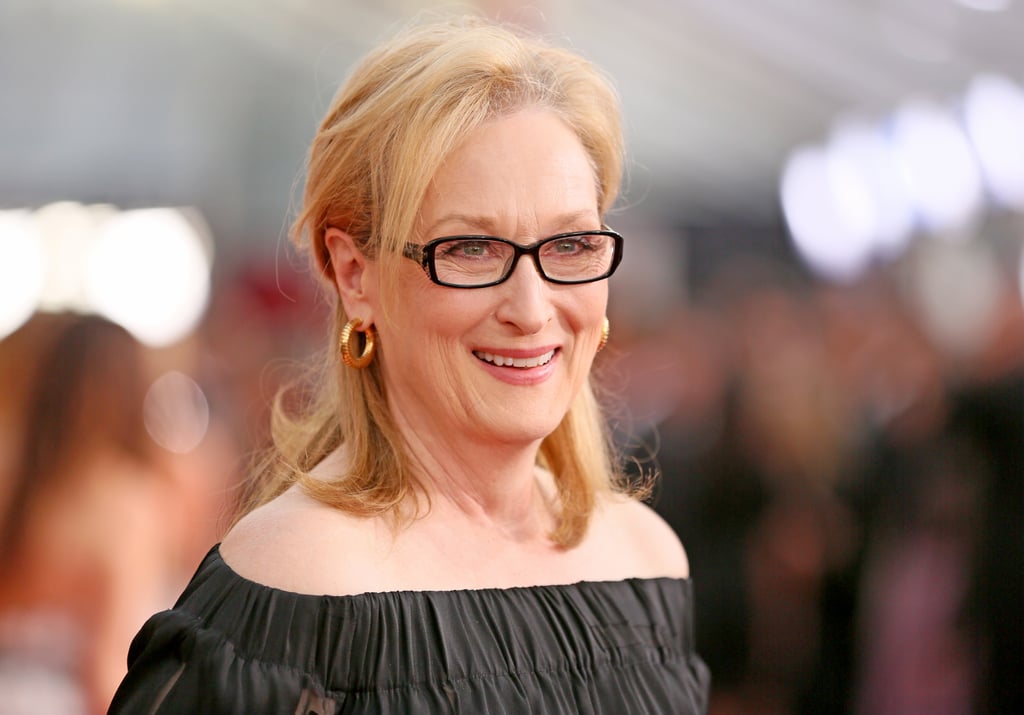 Ever since Donald Trump was elected president in November, most of the world has been struggling to come to terms with our uncertain future. Some of Hollywood's brightest stars have been the most vocal about our nation's predicament, refusing to censor their opinions both before and after the election. In light of Meryl Streep's searing, passionate speech decrying the president-elect's actions at the Golden Globes, take a look at some of the boldest things celebrities have said about him.

2020 Election
Michelle Obama Reacts to the Presidential Debate: "Turn Those Feelings Into Action"
by Chanel Vargas 2 weeks ago
Latest Celebrity
×