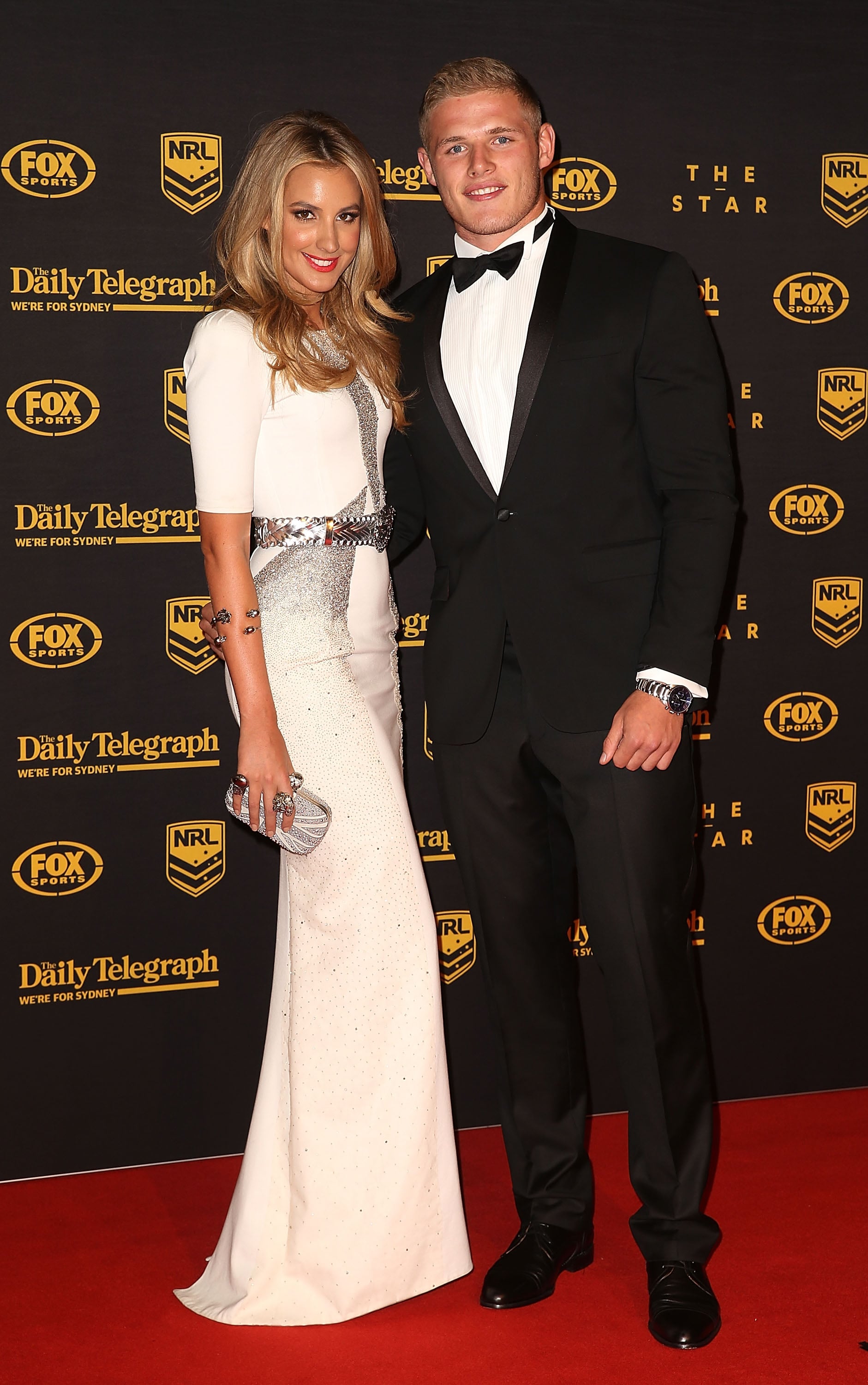 Laura Dundovic has reportedly split from boyfriend Tom Burgess, Sydney Confidential reports. The model and rugby league player have been dating since June last year, and have become social scene fixtures in the time since, making their first official appearance together at the Dally M Awards in October. The couple formed part of a tight-knit clan that included older Burgess brother Sam, and his girlfriend Joelle Hadjia — but it seems like the group has gone its separate ways, with Sam and Joelle splitting in recent months (he's just confirmed a move back to the UK to play rugby union) and Tom and Laura breaking up. One thing that remains close? Laura and Joelle's friendship. The pretty pair often sharing sweet videos and pictures on their scoial media accounts.