Actresses Support Their Musical Beaus at the Grammy Awards

The red carpet at the Grammy Awards was filled with beautiful, talented ladies including Taylor Swift, Rihanna and Katy Perry, but there were some high-profile women who opted to skip the media wall and headed straight inside. Why would Carey Mulligan, Jessica Biel and Lena Dunham miss another photo opportunity? Perhaps because the actresses were simply there to support their musical beaus, who were either nominated or performed, or both. Jessica had a front row seat next to Jay-Z to watch her husband, JT, perform two songs from his upcoming album The 20/20 Experience, and Carey was in the audience when her husband Marcus Mumford sang with his group Mumford & Sons. Lena was thrilled when her guitarist boyfriend Jack Antonoff, from the band fun., won an award, and just weeks after she thanked him in her Golden Globes speech he returned the favour. Click through to see the cute actress-musician couples, including Grammys staple Keith Urban and Nicole Kidman! 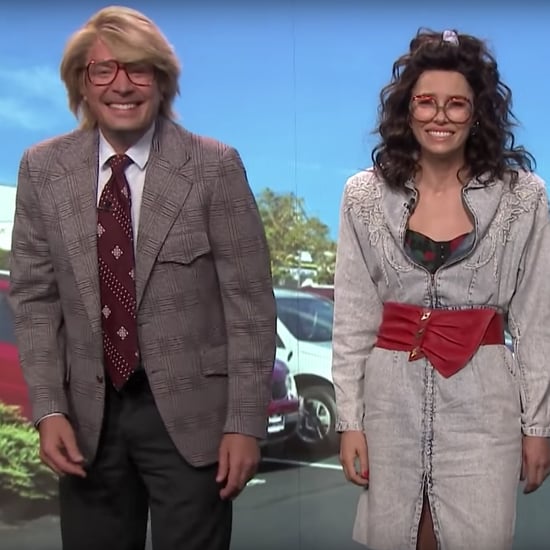