All the Celebrities We Lost in 2016

With a doubt, 2016 was one of the saddest years in recent memory, with a slew of superstars leaving us well before their time.

Music lovers have had an especially tough time. With David Bowie's death at 69 in January, Maurice White leaving us in February and the shocking news of Prince's passing in late April, it was hard not to mourn the end of an incredibly eclectic era.

Speaking of music, actor Alan Rickman's voice had a certain melodic quality to it, and the world does not feel quite the same without it (and him) in it. Described as "a silky tiger's purr" by Time, Alan's voice may well have been what defined him the most, so it's a blessing it's immortalised in film. He's not the only one we're missing — scroll to see all the legends we've lost this year.

Nipsey Hussle
Lauren London Honours Nipsey Hussle a Year After His Death: "I Stand Strong Because of You"
by Monica Sisavat 2 days ago 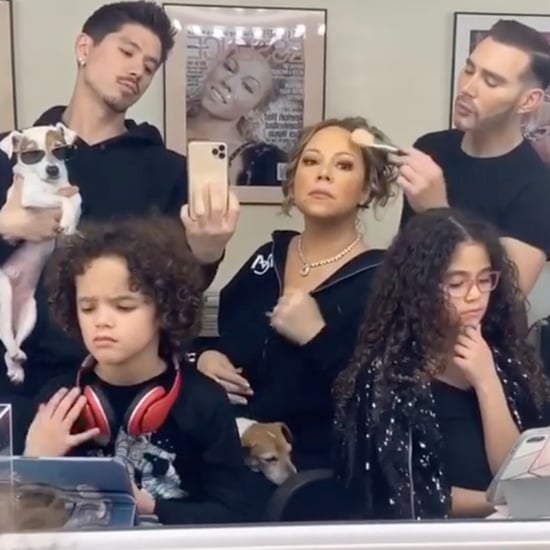 Celebrity News
Mariah Carey and Her Kids Owned St. Patrick's Day With Their Festive Flip the Switch Video
by Chanel Vargas 2 weeks ago 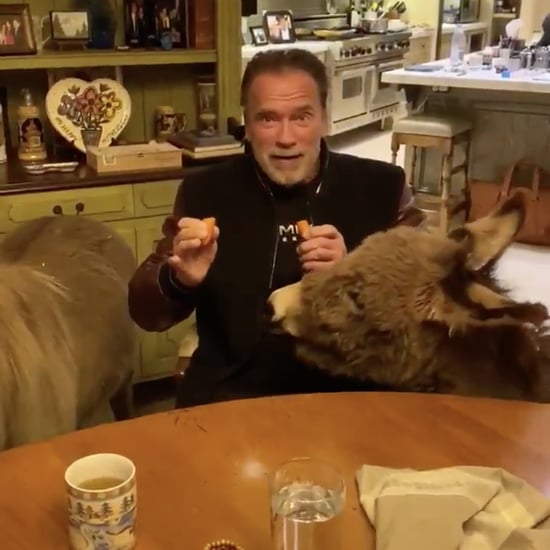 Celebrity Babies
Jenna Dewan and Steve Kazee Welcomed Their First Child Together, and He's Precious
by Karenna Meredith 3 weeks ago 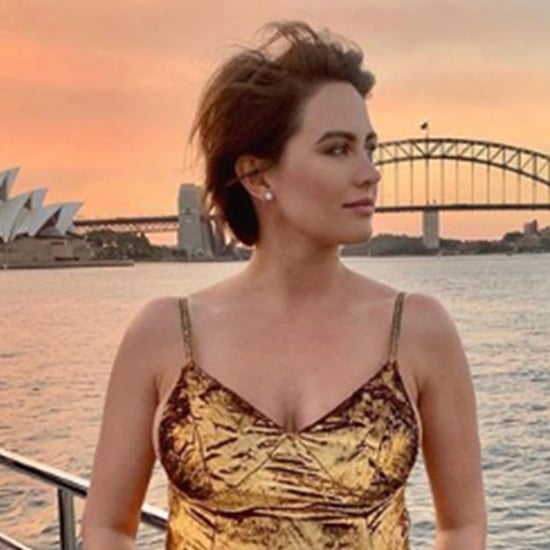