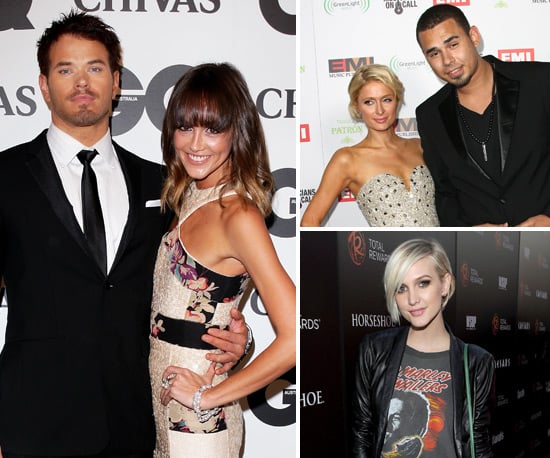 The hottest ticket of the year seems to be Marquee’s opening night this Friday, which isn’t much of a surprise given the nightclub’s popularity in Vegas. Set to open at the newly refurbished The Star in Sydney, incoming celebrities for the big VIP party (so far) include Paris Hilton and her boyfriend Afrojack, Kellan Lutz and Sharni Vinson, Abbie Cornish, Nick Lachey, Ashlee Simpson, and Redfoo from LMFAO — quite the line-up! If that’s not enough star factor, there will be another opening on Saturday night featuring a performance by will.i.am, which will give the public their first opportunity to check out the $20 million nightclub.

Celebrity News
Ashlee Simpson and Evan Ross Are Expecting Their Second Child Together: "We Are So Excited"
by Monica Sisavat 01/5 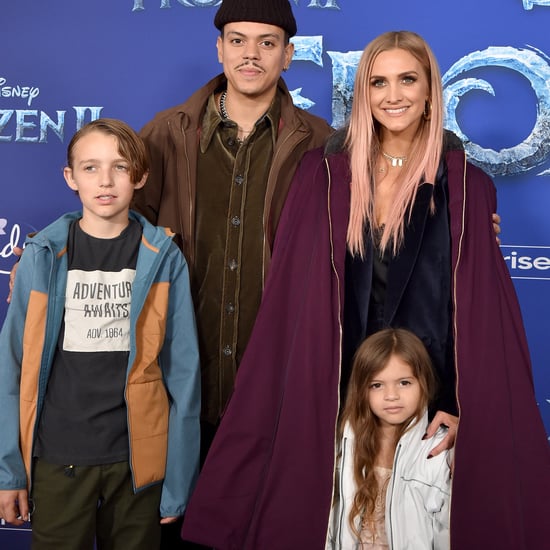 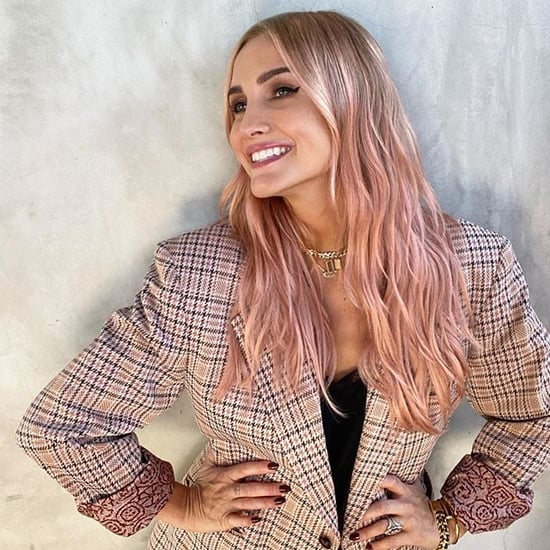 Hair
"Pumpkin" Pink Is the Most Fun Hair Colour Change , and Ashlee Simpson Is the Proof
by Jesa Marie Calaor 28/10/19
Latest Celebrity
×