Emma Stone and Ryan Reynolds stopped by the Today show in NYC this morning to promote their new animated film, The Croods. The duo answered questions about voicing an animated film and joked about the accessories and attitudes of their Stone Age characters. Emma joked that the girl she plays, Eep, is obsessed with shoes just like most other women, and Ryan quipped about his character Guy's interest in bum bag.

Doing voice work, though, suited Ryan just fine. He said, "What other kind of showbiz job do you get to roll out of bed in a muumuu and a scrunchie and jump in a booth and just have fun?" Emma is putting in time to promote The Croods after a busy week of shooting The Amazing Spider-Man 2 with her boyfriend and co-star, Andrew Garfield. Ryan and Emma will have a bit more work to do together before The Croods hits US cinemas March 27.

Celebrity Interviews
The Great: Sebastian de Souza on How Leo and Catherine "Turned the Male Gaze on Its Head"
by Brea Cubit 6 days ago 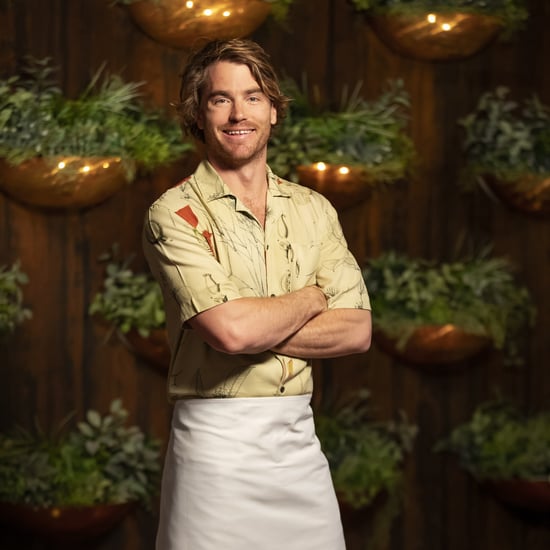 Celebrity Interviews
Riverdale Season 5 Will Have a Major Time Jump — Actually, It's More Like a Full Leap
by Brea Cubit 2 weeks ago 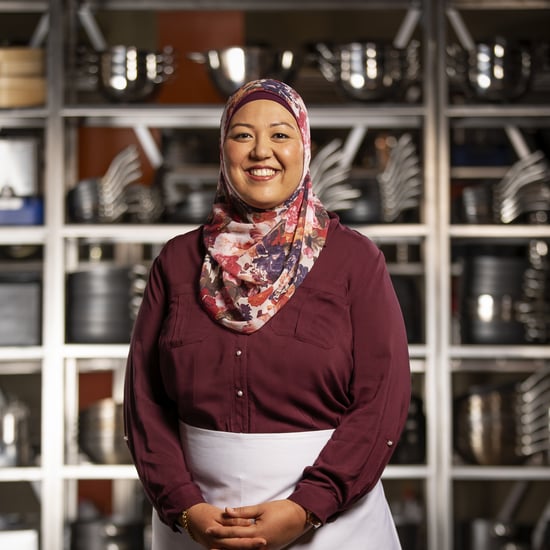 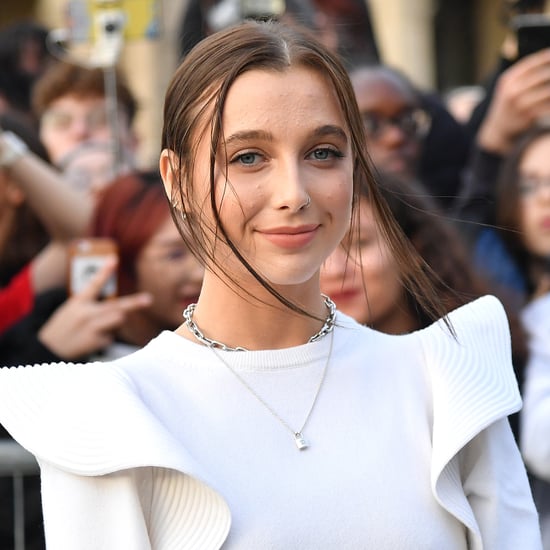 Celebrity Beauty
Emma Chamberlain Always Has a Tube of This Beauty Product on Hand, and It's Only $14
by Yerin Kim 2 weeks ago
Latest Celebrity
×