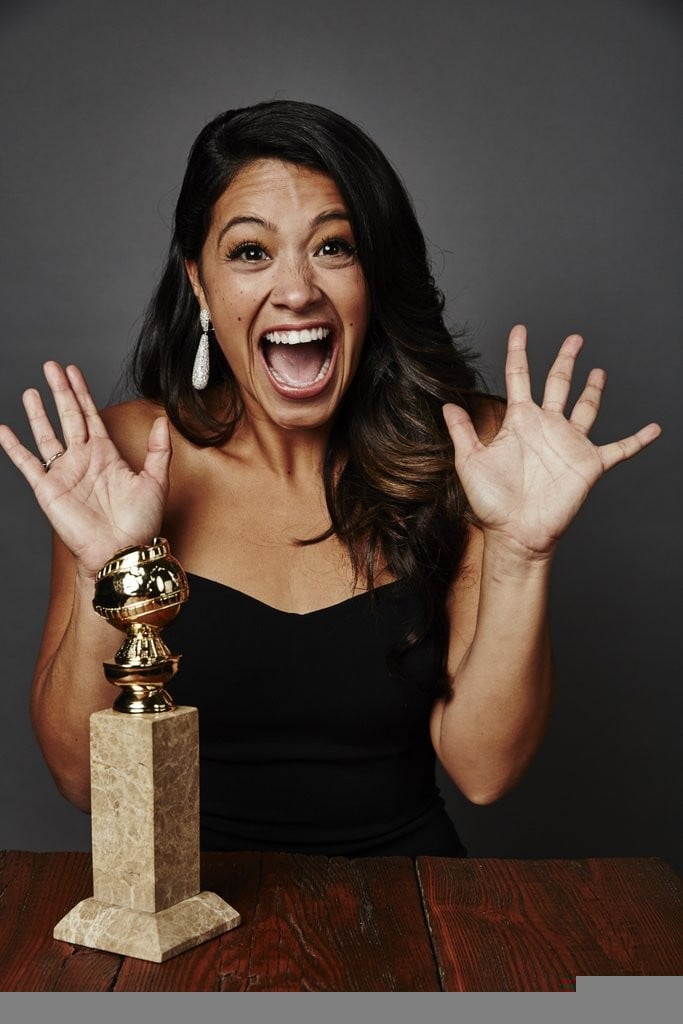 A Look Back at Years of Glamorous Golden Globes

It's officially time to look forward to one of the most exciting times in Hollywood: award season! The Golden Globes will be the first of the new year on Jan. 5, and if it's anything like previous ceremonies, we can expect truckloads of stars. Between Ricky Gervais serving as the host and Tom Hanks accepting the coveted Cecil B. DeMille Award, there's so much to look forward to. Are you ready to drum up even more excitement? Let's take a look at a few of the most iconic photos from years past!