X-Men: Days of Future Past arrived in cinemas this week, and last Friday we had three of the blockbuster's stars in Melbourne for the Australian premiere: Hugh Jackman, Fan Bingbing and Peter Dinklage. In fact, after what seems like a drought of A-list premieres, the country also welcomed back Mark Wahlberg, who presented exclusive footage from Transformers: Age of Extinction in Sydney.

Young, beautiful Australian stars were spread out across the globe for different reasons — Iggy Azalea performed at the Billboard Music Awards (and then the grand finale of US Dancing With the Stars); Lara Bingle did more work for Cotton On in Santa Monica, while over in London, Margot Robbie carried about her business while looking cute on her bike.

And all eyes have been on Paris, where Kim Kardashian and Kanye West have been preparing for their lavish wedding this weekend, while Cannes remained in the spotlight thanks to the glamorous Cannes Film Festival.

There are plenty more must-see shots from this week — keep reading to see them all. 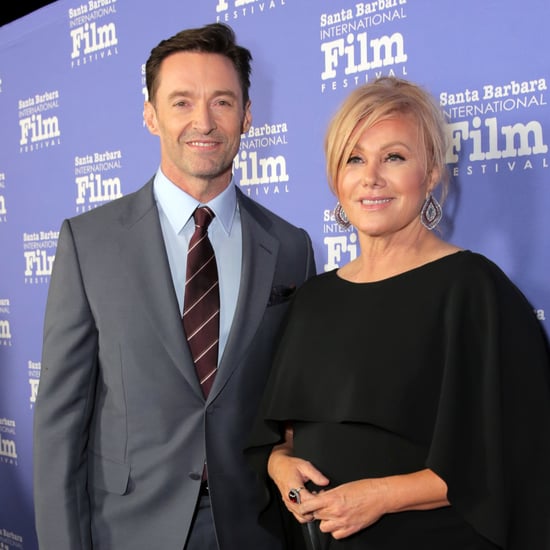 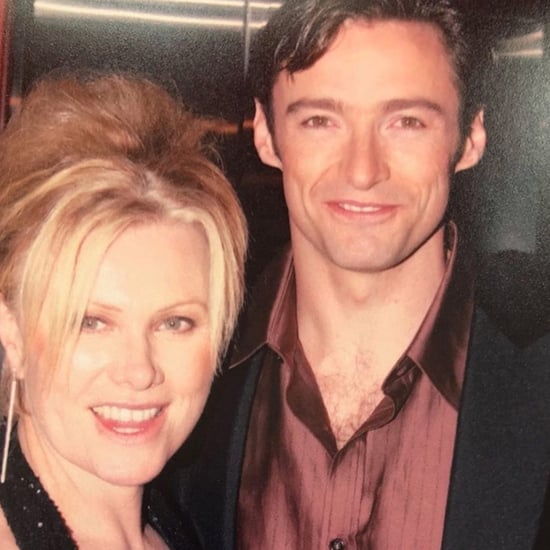 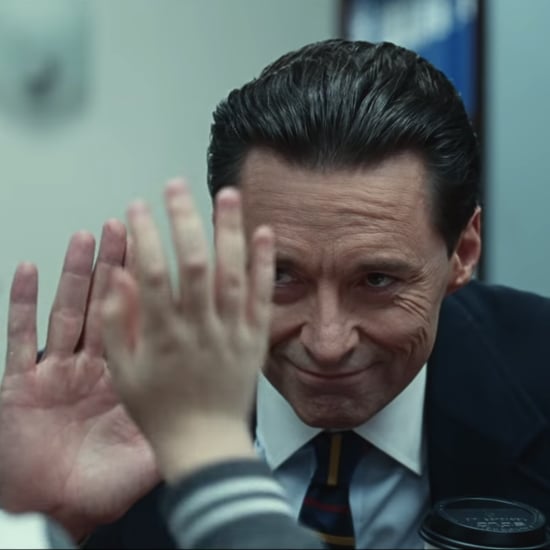