Pitch Perfect — Stars Get Their Game On!

Baseball season is in full swing overseas, and Australian supermodel Miranda Kerr got in on the action, firing a pitch during a game in Seoul, South Korea, on Thursday. Many other stars have had the honour of taking the mound to throw the first pitch for their favourite teams as well. Victoria Beckham donned a Dodgers jacket to dish out the ceremonial ball, while Matthew McConaughey packed some heat on his pitch in LA. Prince Harry even tried his hand at it, giving the ball a whirl at a game in Minnesota.

Plenty of other celebrities have had the honour of the inaugural throw — click through the gallery to see the rest of the stars who have thrown the first pitch! 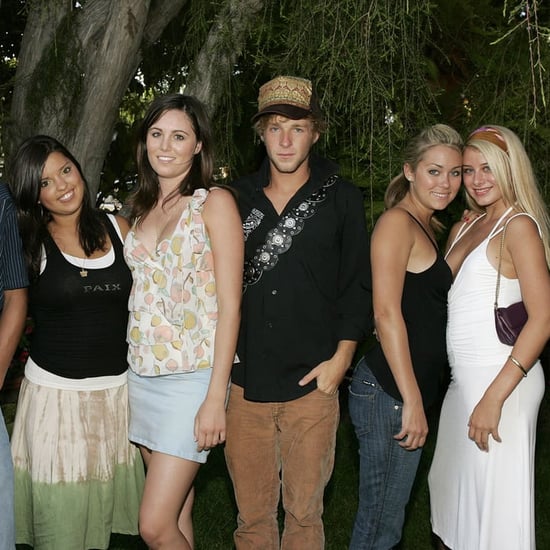 TV
Bust Out Your Red Solo Cups! The Laguna Beach Cast Reunited to Spill Secrets and Superlatives
by Kelsey Garcia 1 day ago 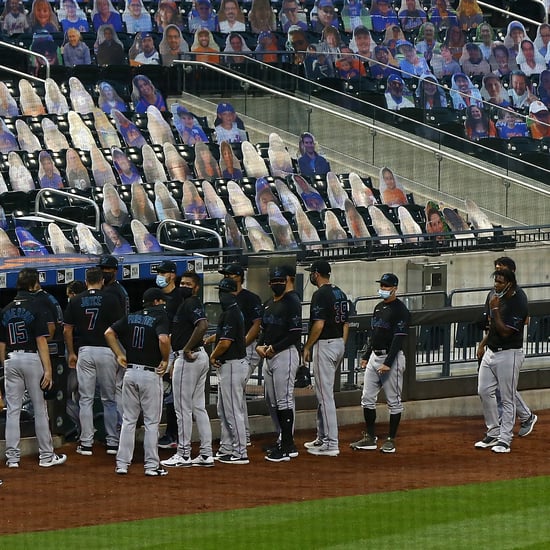 black lives matter
Mets and Marlins Refuse to Play, Instead Have 42-Second Silence For Jackie Robinson and BLM
by Samantha Brodsky 31/8 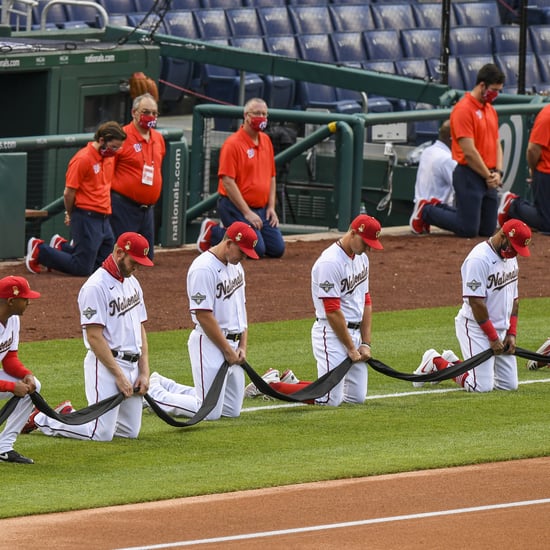 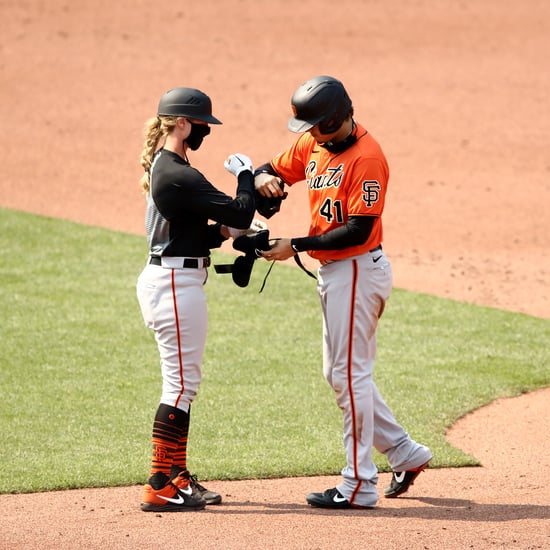 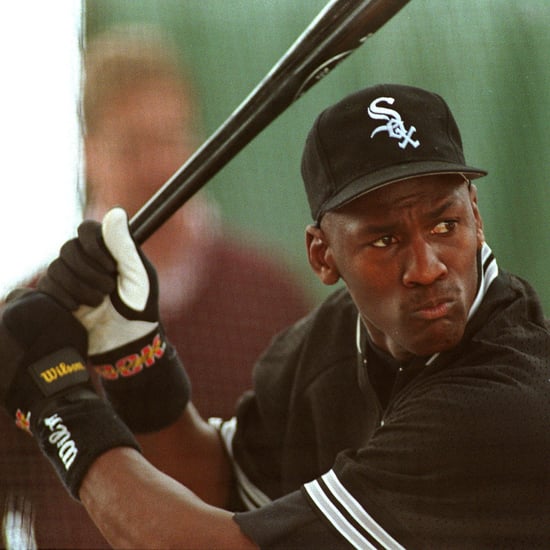