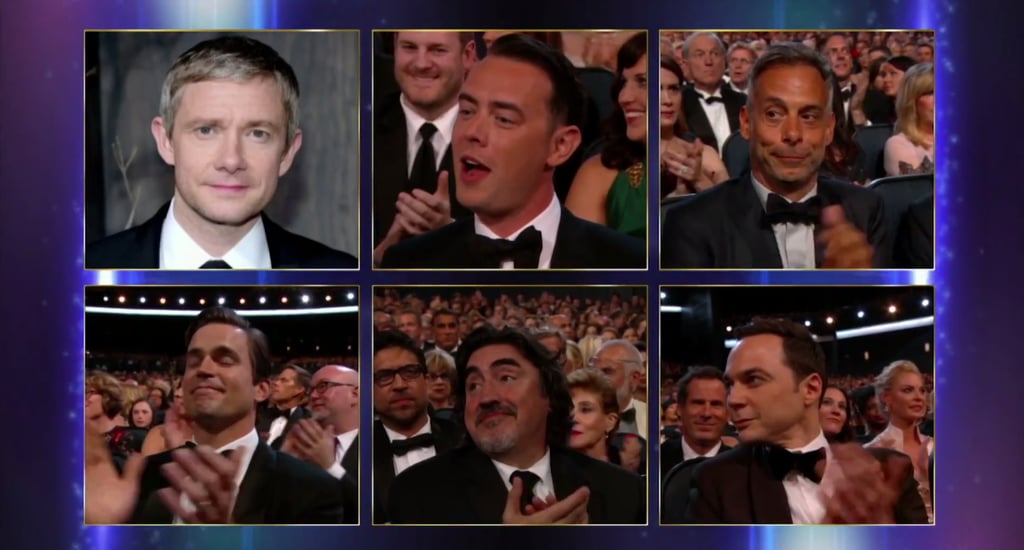 Watch All the Emmy Nominees Try to Hide Their Losing Faces

There are a lot of great actors and actresses working in television, but when Emmys night rolls around, there can only be a handful of winners. Competition at this year's award show was particularly fierce, pitting great actors and actresses against one another and leaving fans and critics guessing about who would win. With so much varying speculation, it's understandable that some of the losing stars have a hard time hiding their disappointment. (Although, Matthew McConaughey certainly tried his best.) We've rounded up all the losing shots from the major acting categories, minus outstanding lead actor in a miniseries, which didn't show any shots of the nominated stars. Keep scrolling to them all, and, on a brighter note, don't forget to check out the best moments from this year's Emmys!