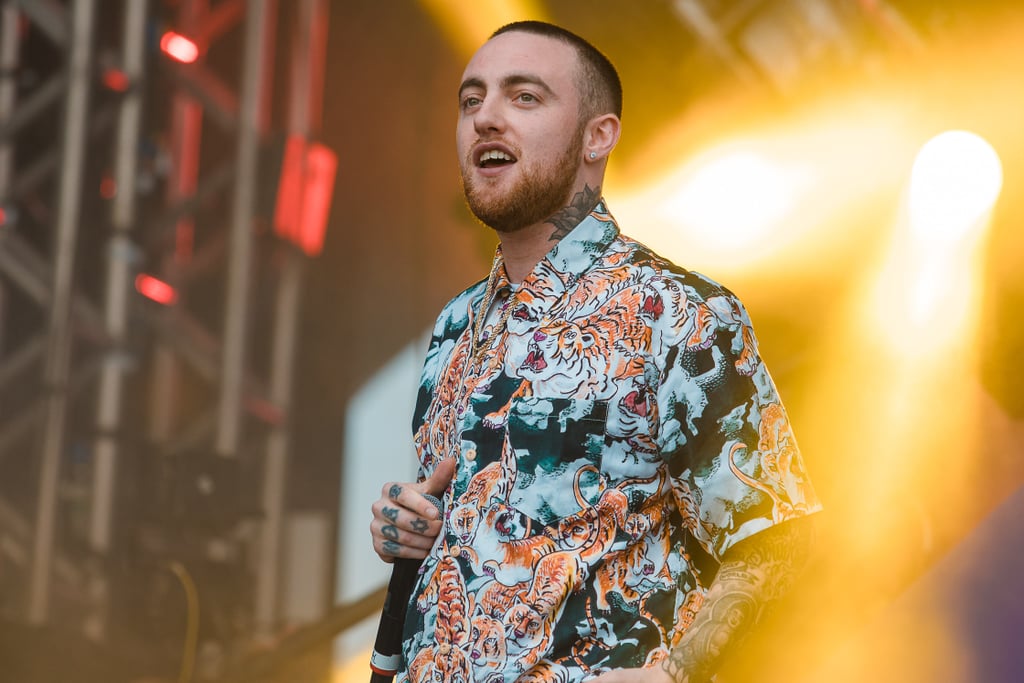 On Sept. 7, news broke that Mac Miller reportedly died of a drug overdose at the age of 26. The rapper, whose real name was Malcolm James McCormick, recently released his fifth studio album, Swimming, and was preparing to go on tour in October. Known for working with a variety of musicians throughout his career, his death prompted a flood of fellow artists and celebrity friends to pay their respects and share their condolences on social media. Keep reading to see their tributes to the rapper.

Celebrity Twitter
In Case You Forgot, Megan Thee Stallion Reminds Us That She's the Queen of Freestyle
by Mekishana Pierre 28/10
Latest Celebrity
×