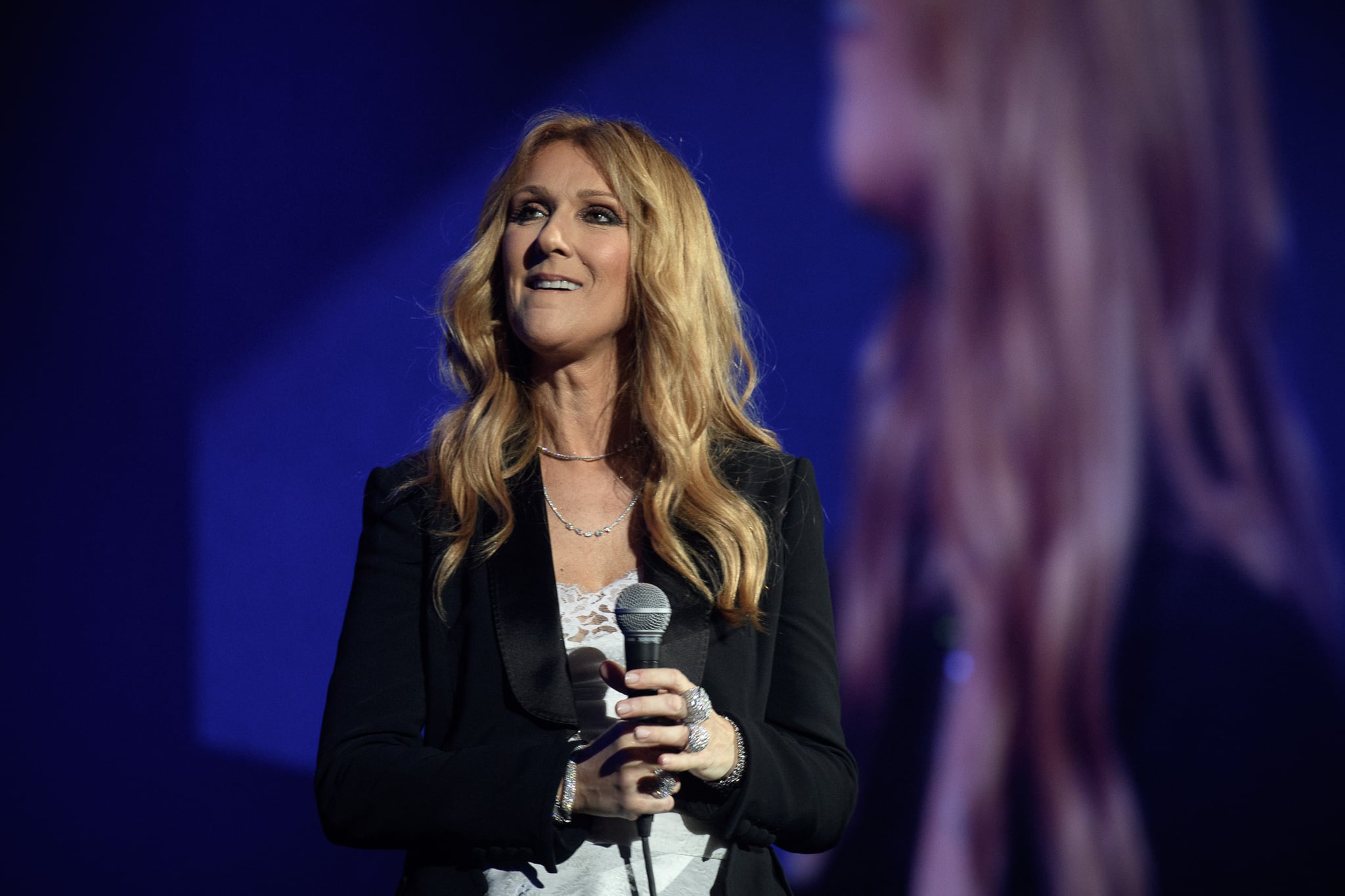 On Thursday, Billboard published a new essay by Celine Dion, and it's all about Sia. In the piece, Dion tells the story of her song "Loved Me Back to Life," which is one of many songs Sia's written for other artists. The essay is more than just an anecdote; it serves high praise for the pop artist and carves her out as a true artist with a clear vision. To die-hard Sia fans, this should come as no surprise. Her most recent album, This Is Acting, is critically acclaimed and littered with brilliant but rejected pop songs. Her infectious attitude came across most saliently during her "Carpool Karaoke" session with James Corden. Perhaps it's just cool to see that Dion, a pop icon in her own right, sees that magic too. Check out her quotes (and listen to the song she mentions) below.

Celebrity Interviews
Selena Gomez Reveals She Voted For the First Time This Year: "Your Voice Matters"
by Monica Sisavat 4 days ago
Latest Celebrity
×