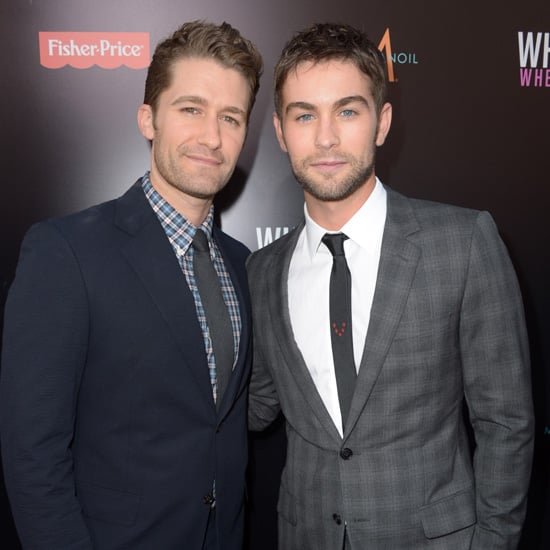 American TV heartthrob Chace Crawford is returning to Australia for the second time this year to celebrate New Year’s Eve! The Gossip Girl star, who wrapped six seasons with his cast on TV last week, will be joined by his good friend Matthew Morrison from Glee when he rings in 2013 at Marquee Sydney on Monday. Teen Wolf actor Colton Haynes will also make an appearance at the party — he arrived this morning — while Samantha Ronson will be spinning tunes for guests including the Tao Group’s Noah Tepperberg and Jason Strauss, the co-owners and co-founders of Marquee. General admission tickets for the party are still available and can be bought here.