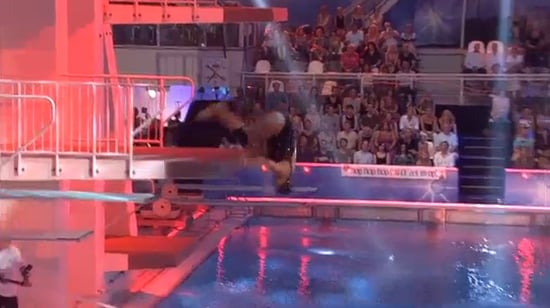 A celebrity diving show, the return of The Mole and a renovation version of My Kitchen Rules — they’re just some of the shows Channel Seven is offering viewers next year. The network hosted its 2013 program launch last night and divulged which shows will be coming back, including Packed to the Rafters, Revenge, Downton Abbey, The X Factor and Australia’s Got Talent, as well as new additions to the line-up. Here are the shows we’re intrigued to watch — unsurprisingly, they’re in the reality TV category.