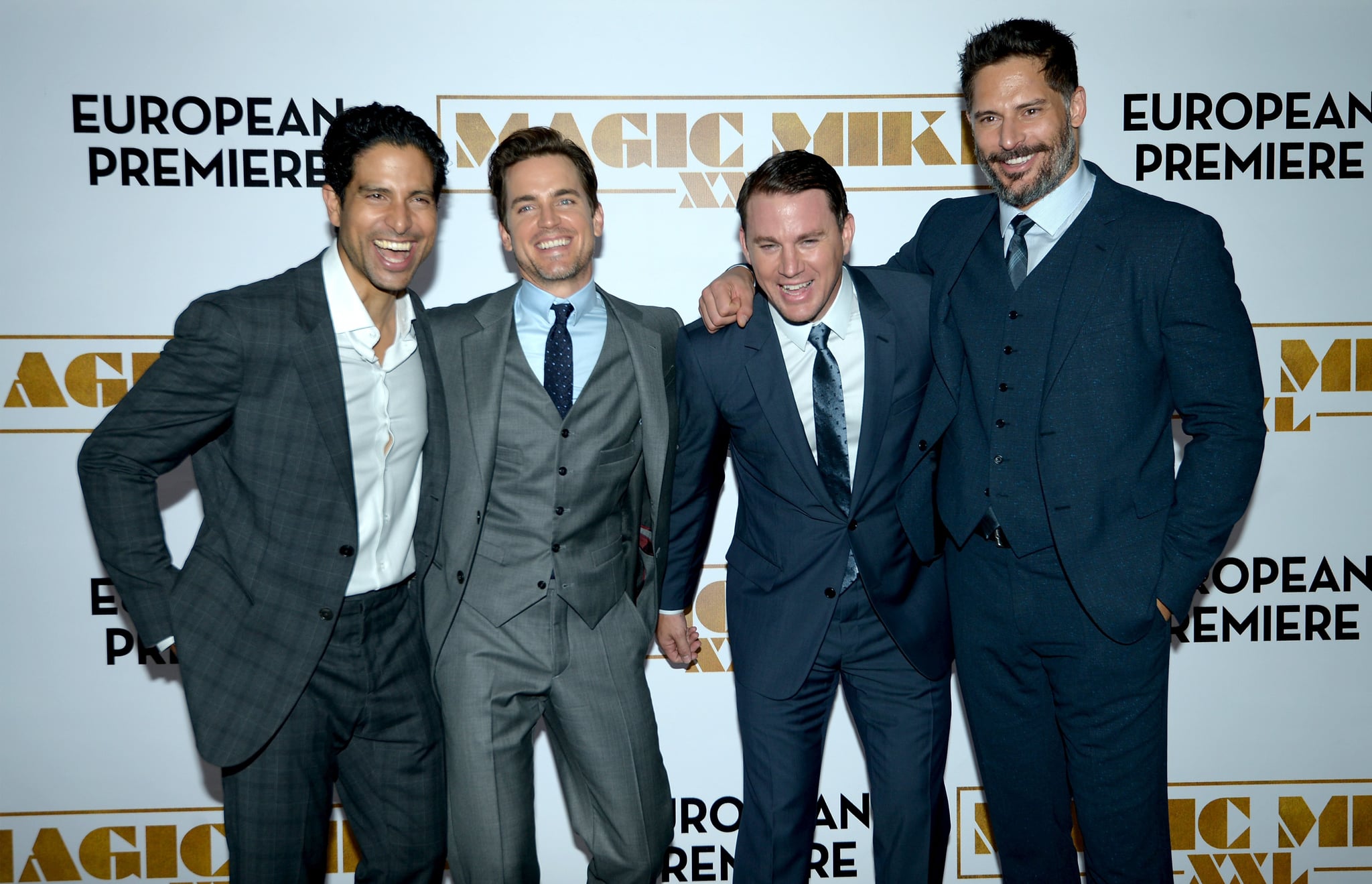 Grab your best friends and pack your bags! Channing Tatum announced on Wednesday that Magic Mike is heading to Las Vegas. The actor shared the exciting news in his first-ever Facebook Live video, telling fans that the show, called Magic Mike Live, will be kicking off at Hard Rock Hotel & Casino in March 2017. He also introduced a few of the performers in the show and answered questions from followers.

While Channing won't be taking the stage in the live production every night, he did tell viewers to "expect cameos," and explained his plans to "revolutionise male entertainment." Check out Channing's announcement video below, then feast your eyes on his sexiest dance moves.

I've got a big announcement for the #MagicMike fans... http://magicmikelivelasvegas.com

Posted by Channing Tatum on Wednesday, May 4, 2016

Celebrity Babies
Jenna Dewan Is Officially a Mama of 2! Learn More About Her Daughter and Son
by Alessia Santoro 29/3/20
Latest Celebrity
×