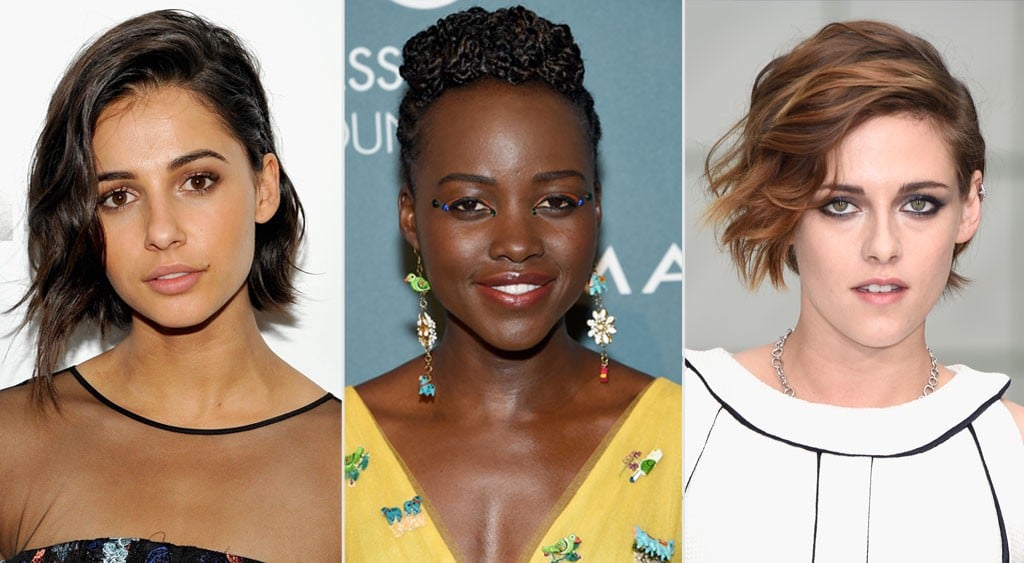 Say Hello to the Leading Ladies of the Charlie's Angels Reboot

Are you ready to hear "Good morning, angels" again? And watch badass women go on outrageous missions? It's been 14 years since the last instalment from the Charlie's Angels franchise debuted, and now fans are getting an entirely new reboot. In 2017, rumours that Lupita Nyong'o and Kristen Stewart were being considered for two of the leading roles began swirling, and now we have some concrete confirmation that they're on board. Elizabeth Banks is already signed on to direct and produce the film, but that's not all she's doing. Keep scrolling to get the full scoop on the new film (including who's playing the third angel)!

Related:
You Know You Were a Teenager in the 2000s If . . .
Previous Next Start Slideshow
Say Hello to the Leading Ladies of the Charlie's Angels Reboot originally posted on POPSUGAR Entertainment
Join the conversation
MoviesCharlie's Angels
More from POPSUGAR
From Our Partners
Related Posts

Movies
I Didn't Expect to Like The Princess Switch Sequel So Much, but Damn, I Think I Love It
by Mekishana Pierre 5 days ago
Latest Celebrity