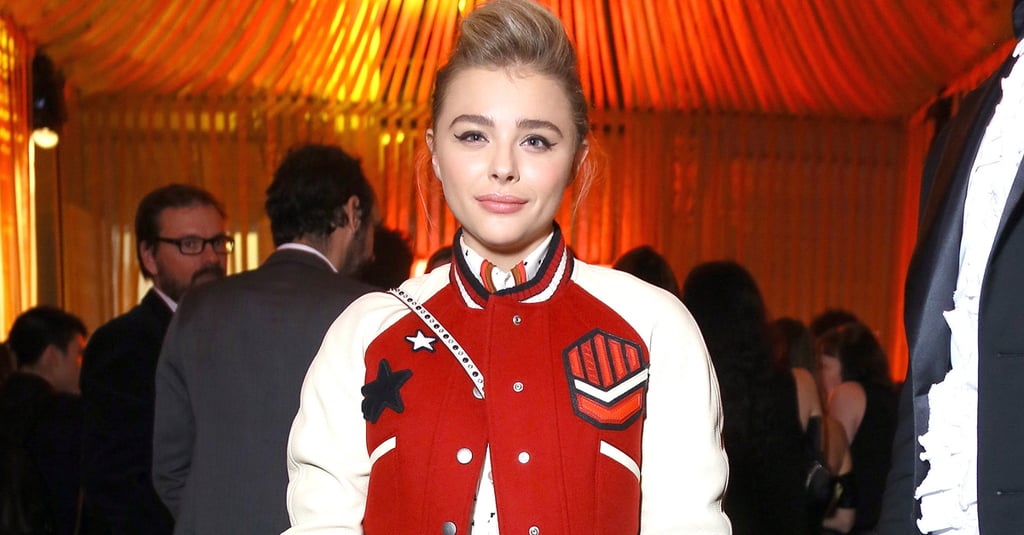 Following Kim Kardashian's latest nude photo on Instagram, on Tuesday, Chloë Grace Moretz decided to share her thoughts about it with Kim by responding to her tweet, saying, "I truly hope you realise how important setting goals are for young women, teaching them we have so much more to offer than just our bodies." In addition to her two-part response, the actress also retweeted Bette Midler's post, which reads, "Kim Kardashian tweeted a nude selfie today. If Kim wants us to see a part of her we've never seen, she's gonna have to swallow the camera."

While Kim has yet to respond, this isn't the first time she's received criticism from celebrities. You may remember Naya Rivera famously coming for Kim after she uploaded a snap from her racy Paper magazine photo shoot back in 2014, writing, "I normally don't. But...you're someone's mother..." Keep reading to see Chloë's posts, and then check out 11 stars who dropped headline-making Kardashian disses.

Celebrity Twitter
In Case You Forgot, Megan Thee Stallion Reminds Us That She's the Queen of Freestyle
by Mekishana Pierre 4 weeks ago