A remake of the 1970s horror film Carrie is coming, with Chloë Moretz in the titular role of the tortured high schooler turned telekinetic teen. Even though I'm not a huge horror fan, I still consider Carrie to be a classic — and a movie that doesn't need any updating. Still, the reboot is on its way, and while I'm curious to see how it will translate 36 years later, I have some concerns — check them out below. 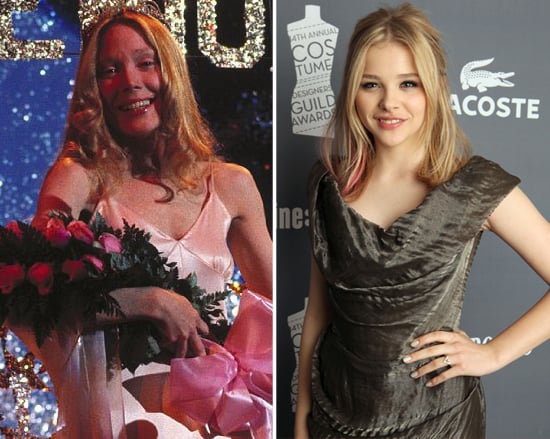 Movies
The Reason Behind Viscount Tewksbury's Chase in Enola Holmes Is Elementary, My Dear Reader
by Brea Cubit 6 hours ago