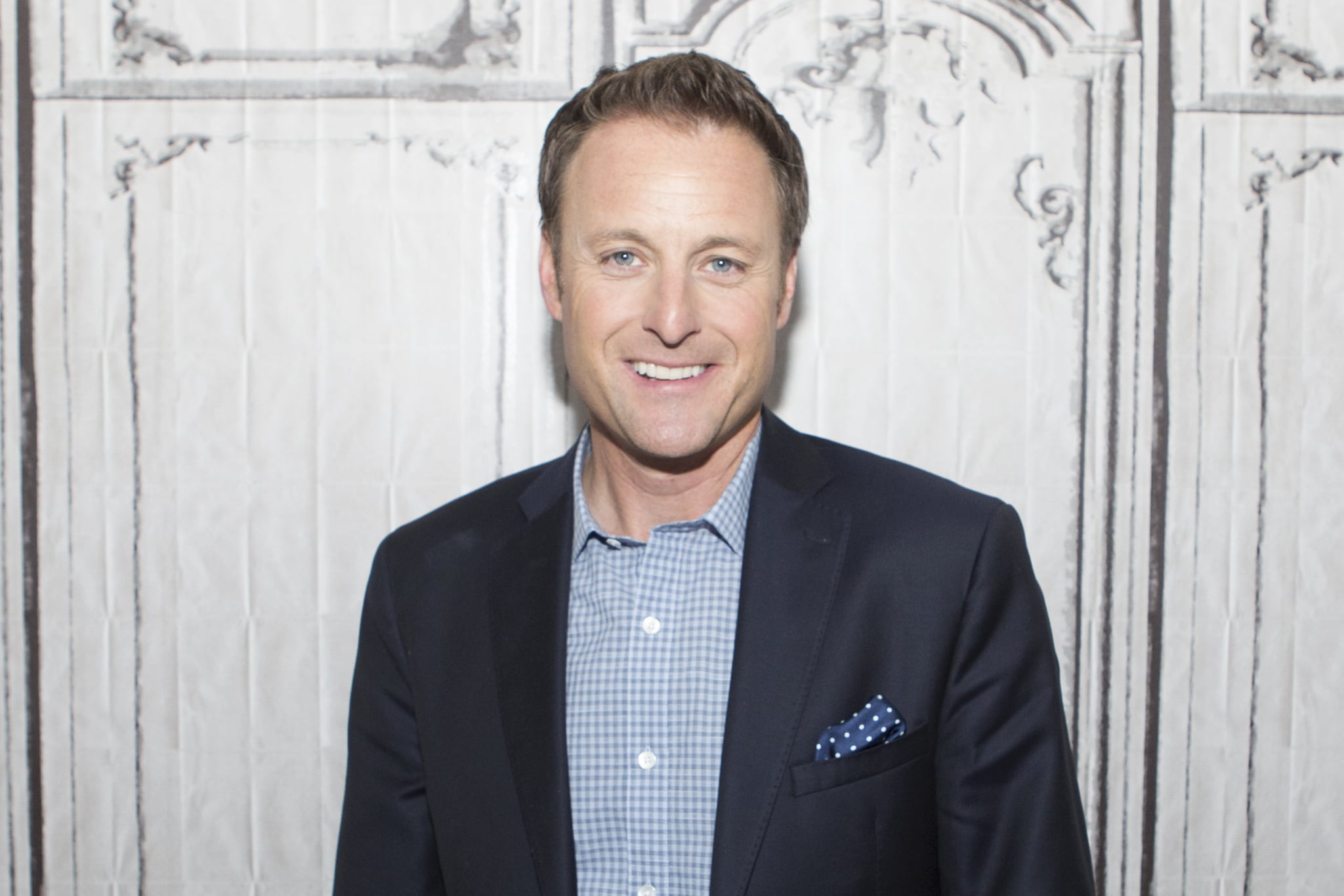 Bachelor in Paradise fans got quite a shock on Sunday when news broke that production on the upcoming season of the Bachelor spin-off had been suspended due to "allegations of misconduct on the set." Although the exact reasoning for the cancellation has yet to be officially made public, multiple sources have come forward to allege that a drunken hook-up in the pool involving Corinne Olympios (from Nick Viall's season of The Bachelor) and DeMario Jackson (a recent contestant on Rachel Lindsay's season of The Bachelorette) got extremely out of hand. Now, long-time host Chris Harrison has come forward to shed some light on what's going on, and whether or not Bachelor in Paradise will return.

"By now, no doubt, you have heard that we have suspended production on this season's Bachelor in Paradise," he said in an official statement. "I can confirm to you that this is sadly the case. Out of respect to all involved, there's only so much I can and will say at this time. Normally with a situation like this I would not say anything until the incident is fully resolved, but with all the rumours and misinformation being put out there, I don't find that to be possible anymore."

Since Sunday, questions about Corinne's ability to consent during the sexual encounter have come up, and an anonymous contestant from the season four cast told People that everyone "is pissed, and not just at DeMario. We're pissed that this whole thing happened." In his statement, Harrison assured fans that everyone's well-being is his chief concern. "Let me start by saying the safety and care of the cast and crew of our show is of the utmost importance to us," he said. "It is with this thought in mind that we made the decision to suspend filming. An investigation into the situation was started immediately. Warner Bros. is handling the details of that investigation. They're moving quickly to gather all the facts, and once that's done, a clear, concise decision can be made about where we go from here."

He finished his statement by noting that "there's a a lot of misinformation out there" about the incident in the press, and that he and the rest of the Bachelor in Paradise team "urge everyone to be patient" until their investigation is complete. "I know in this day and age we want — and even expect — immediate answers, but in this case, it's just not possible," he concluded. "So again, I urge you to please be patient and respect the privacy of the parties involved. I will keep you as informed and up to date as I possibly can. We're sorry for any inconvenience and disappointment this may have caused the cast, the crew, and our loyal fans. It is my sincere hope that we can come to a quick resolution on this and get back to work very soon."