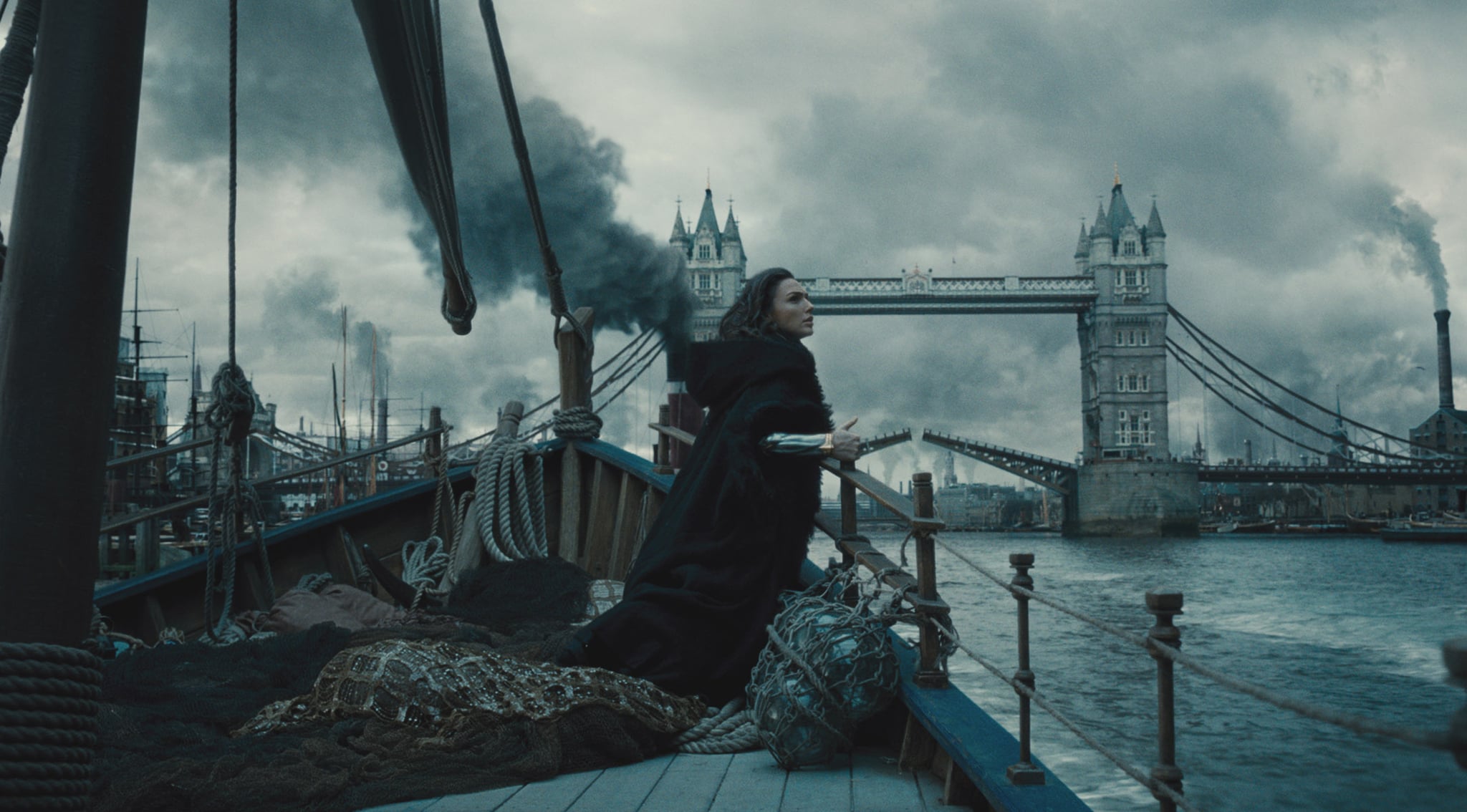 The secret is out. Wonder Woman is kicking ass and taking names 10 ways to Sunday. DC's latest film has spent the last few weeks riding a historic box office wave, inspiring our younger generations, and even igniting a new social media trend. And that's just the tip of the iceberg. For all the success Wonder Woman seems to have found in the real world, the best part is that the film itself is just really good. If you're in the same headspace, there's one fun fact about it that will make it even better. And it'll definitely make you love Gal Gadot even more.

Remember that early boat scene where Steve Trevor and Diana leave Themyscira and head for England? They're laying under the stars and they have a pretty long conversation about the history of Diana's civilisation, her origin story, and the uselessness of men. It turns out that whole scene was completely improvised by Chris Pine and Gal Gadot. In the Wonder Woman issue of Entertainment Weekly, Chris broke down why it turned out so perfectly. "[Gadot] has to be the straight woman, that's the harder part. She's delivering lines like 'My father is Zeus' — sh*t that is just so ridiculous. And she has to say it with a straight face, with a certain amount of innocence and earnestness. I get to react like any human being would to hearing something as ridiculous as that."