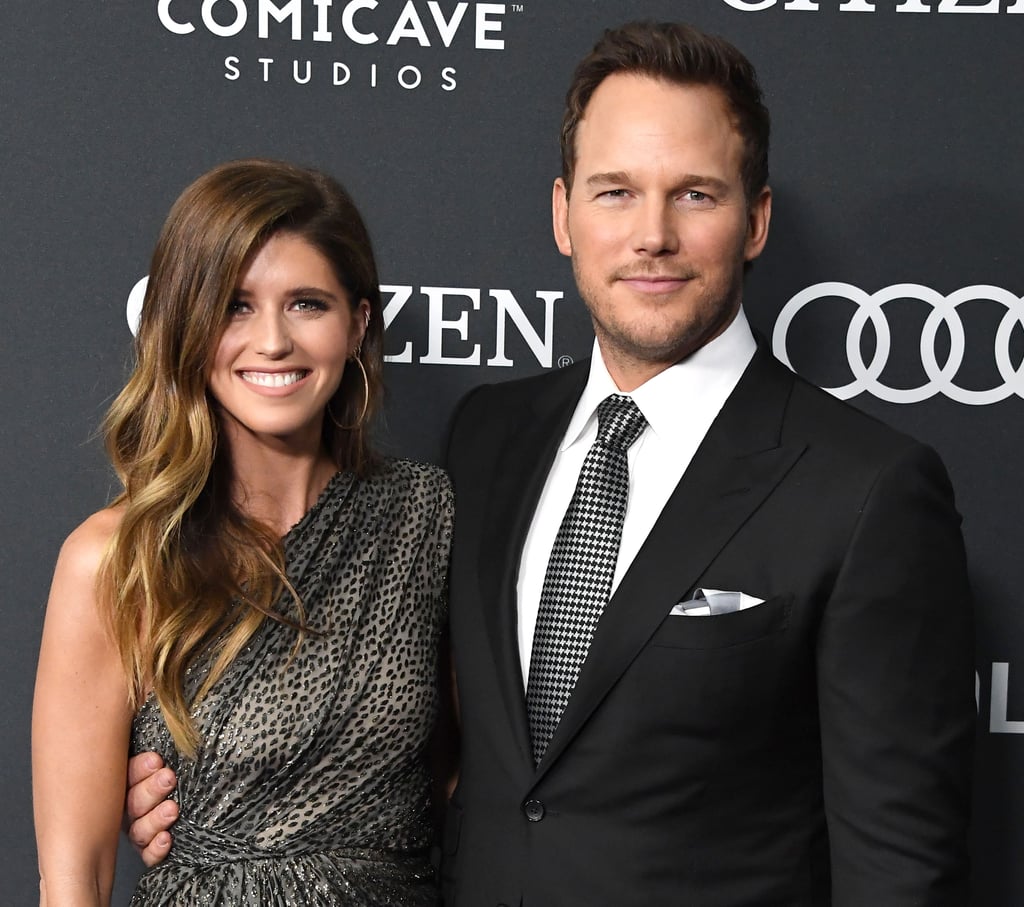 Chris Pratt and Katherine Schwarzenegger are parents to a baby girl! The couple welcomed their first child together in August, People confirms. The newborn joins Chris's 7-year-old son Jack from his previous marriage to Anna Faris. Chris and Katherine first sparked dating rumours in June 2018, and less than a year later, the two got engaged. Chris actually got permission from Katherine's famous parents, Arnold Schwarzenegger and Maria Shriver, before popping the question. The two eventually tied the knot at San Ysdiro Ranch in Santa Barbara, CA, in June 2019, and have been giving us cute glimpses of their married life ever since. In honour of their new arrival, see Chris and Katherine's cutest moments ahead!