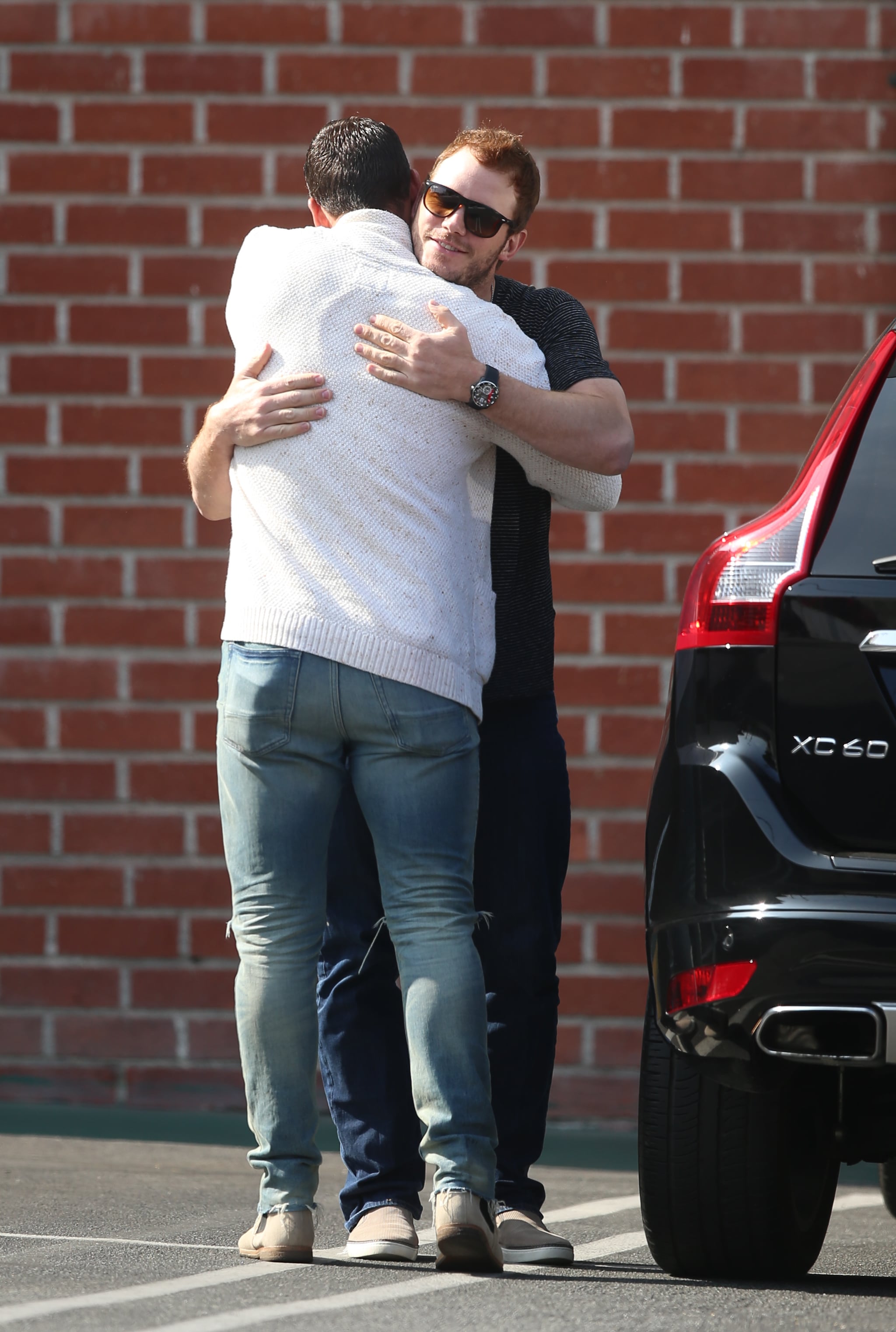 Chris Pratt and Anna Faris announced their separation last week, and it appears that they've already taken a few steps toward moving on. The actor, whose massive star power was reportedly a factor in their split, stepped out without his wedding ring in LA on Sunday. Chris took his son, Jack, to church and flashed a smile for the cameras after hugging a friend next to his car.

The happy outing shouldn't really come as a surprise to Chris' fans. Since he and Anna made it clear in their joint statement that they remain close and still have a lot of love for each other, it's safe to assume they're going to do everything they can to make sure they part ways amicably. But if you're still heartbroken over the whole thing, Kristen Bell had some sweet advice for those still mourning the end of their favourite celebrity couple. 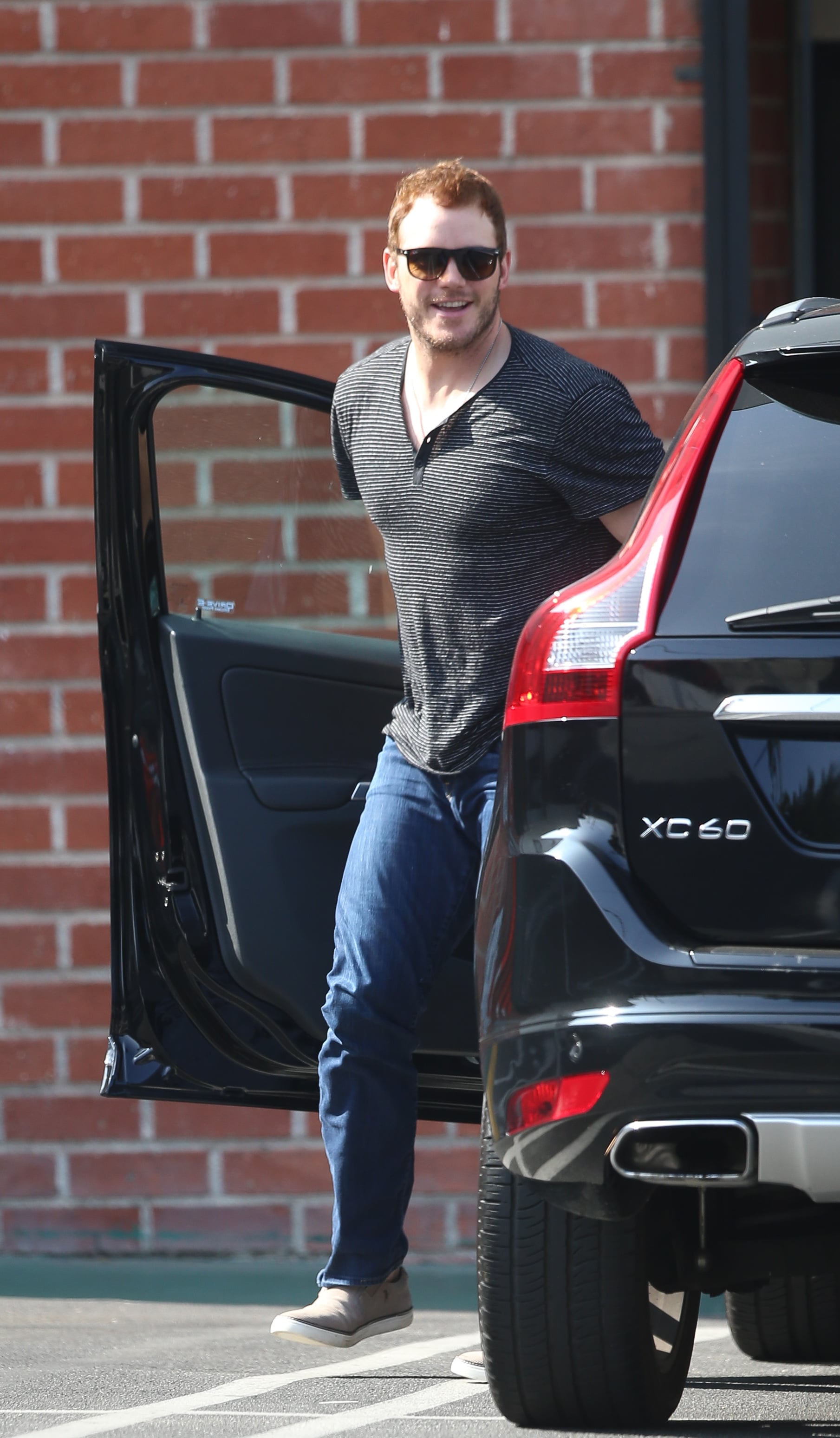 Celebrity News
Michael Jordan "Gives Thanks" by Donating $2.7 Million to Food Banks Ahead of Thanksgiving
by Chanel Vargas 2 days ago