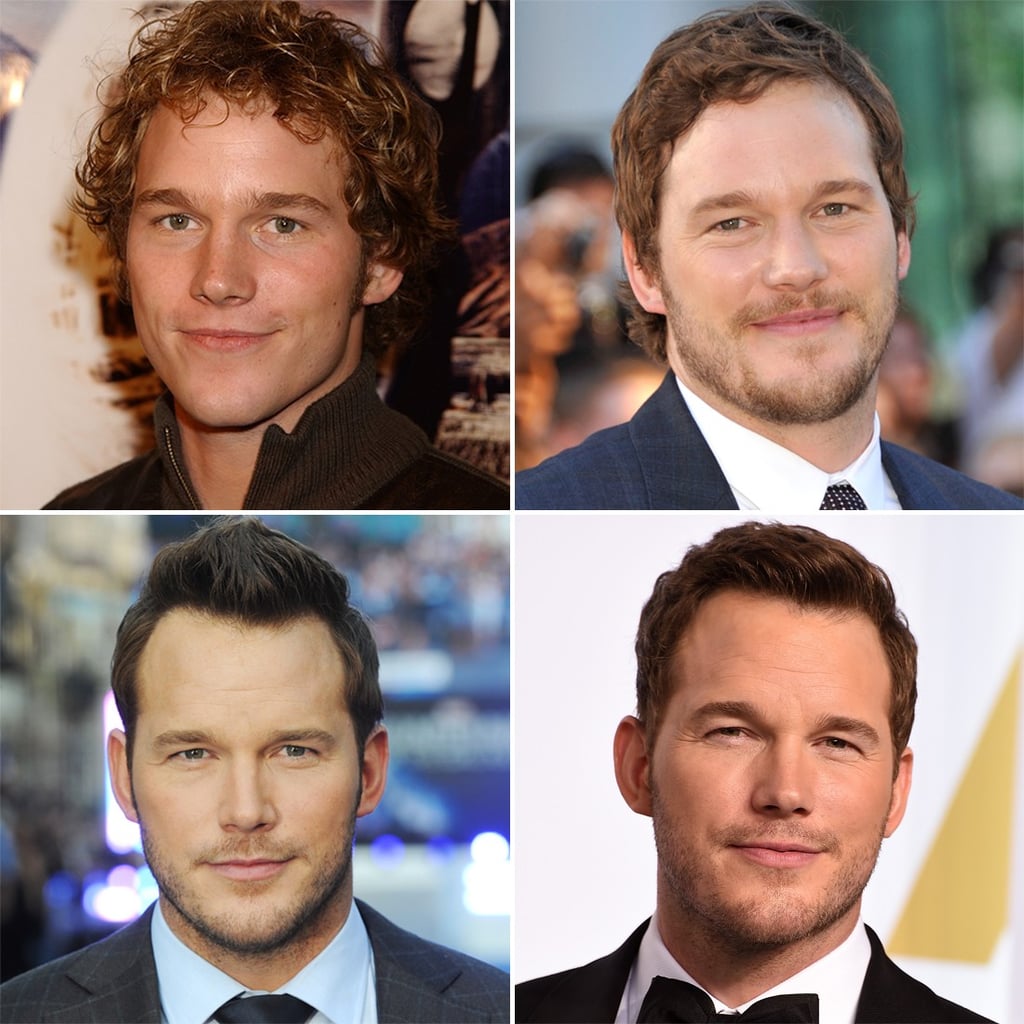 A Look Back at Chris Pratt Through the Years

Chris Pratt may have taken Hollywood by storm over the past few years, but he was a talented star long before he became a sexy superhero. He first hit the spotlight back in the early 2000s, making a name for himself on the small screen with roles on Everwood and The O.C.. For years, Chris cracked up Parks and Recreation fans with Andy Dwyer's antics, and he's become one of the biggest movie stars in the world thanks to the Guardians of the Galaxy and Jurassic World franchises. Although his onscreen talents are certainly a reason to appreciate Chris Pratt, his real-life charisma definitely makes him one of the most loveable celebrities — even cooler and sexier than any character he could ever play.

Award Season
Kerry Washington, Tracee Ellis Ross, and More Are Donating Their Emmys Looks For a Good Cause
by Sarah Wasilak 1 week ago

Award Season
For the Love of Fuchsia — We're All About H.E.R.'s Custom Vera Wang Qipao Dress at the Emmys
by Chanel Vargas 1 week ago