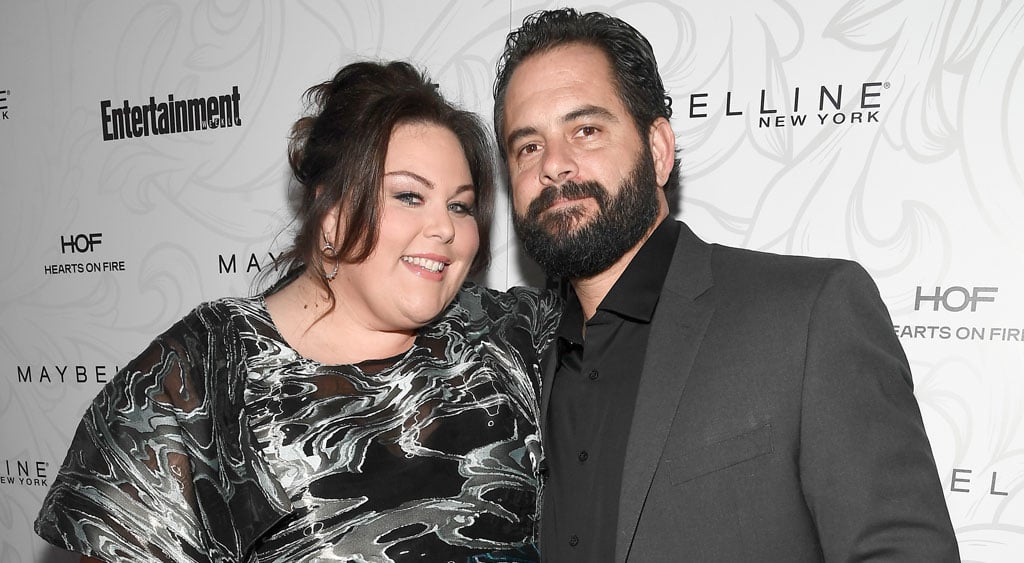 Before Chrissy Metz even started dating her boyfriend, he was already busy sweeping her off her feet. The This Is Us star met camera grip Josh Stancil on the hit drama, and after a month of getting to know each other on set, he asked her out for drinks. Knowing she might be uncomfortable dating a co-worker, he offered to quit his position on the show up front. "It was very unexpected," the 36-year-old actress recalled in a recent interview with Marie Clare. "My priority was my job, and I was not trying to blow my big shot. Josh even offered to go work on another show."

If Josh's sweet offer already has you giving your significant other side-eye, we don't blame you, but his romantic gesture might never have happened if it wasn't for a taco bowl. Chrissy revealed that the first time she noticed him on set was when he was working on his truck and eating lunch, and she couldn't resist saying something to him. "Before I even know it, I called out, 'You better slow down or you're going to choke on your food,'" the American Horror Story alum revealed. "I am typically a little more charismatic than that, I swear." After initiating the flirtation, the rest was history. "I was like, 'Oh, he's cute, with shorts and his backward hat, kind of masculine.'"

Related:
Chrissy Metz Reveals She Had 81 Cents Left in the Bank When She Was Cast on This Is Us

The couple have been dating for the past five months now, and Chrissy — who split from husband Martyn Eaden in 2013 — could not be happier. The pair made their first public appearance on the red carpet in January, and although he didn't accompany her to the Golden Globe Awards, Chrissy divulged the absolutely adorable thing he did to support her while she rolled solo for the night: he put a note in her clutch that read, "You're the most beautiful girl in the room. Good luck tonight, have a great time." Now excuse us while we curl up and cry a This Is Us-amount of tears.

Celebrity Interviews
Like Clockwork, Billie Eilish Does the Same Interview For the Fourth Year in a Row
by Monica Sisavat 2 hours ago

Celebrity Interviews
BTS Finally Sheds Light on Their Relationship Status: "Our Love Life . . . Is With All the ARMYs"
by Grayson Gilcrease 1 week ago
Latest Celebrity
×