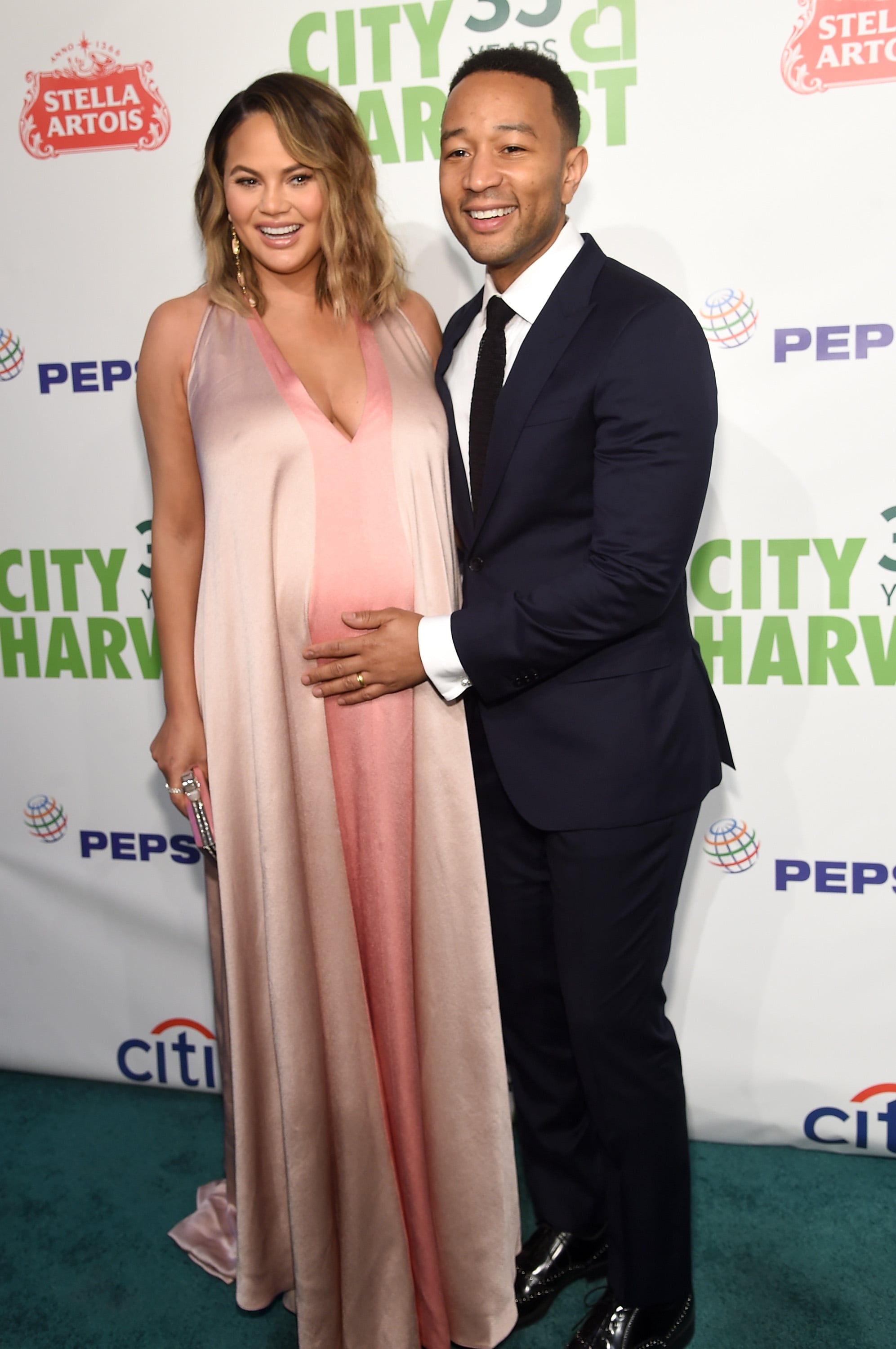 Chrissy Teigen and John Legend have officially become a family of four! The model announced on Twitter on Thursday afternoon that their second bundle of joy had arrived into the world.

Chrissy first revealed her pregnancy in November 2017 and shared in January that she was having a baby boy. Their first daughter, Luna, was born in 2016. Congratulations to the growing family!