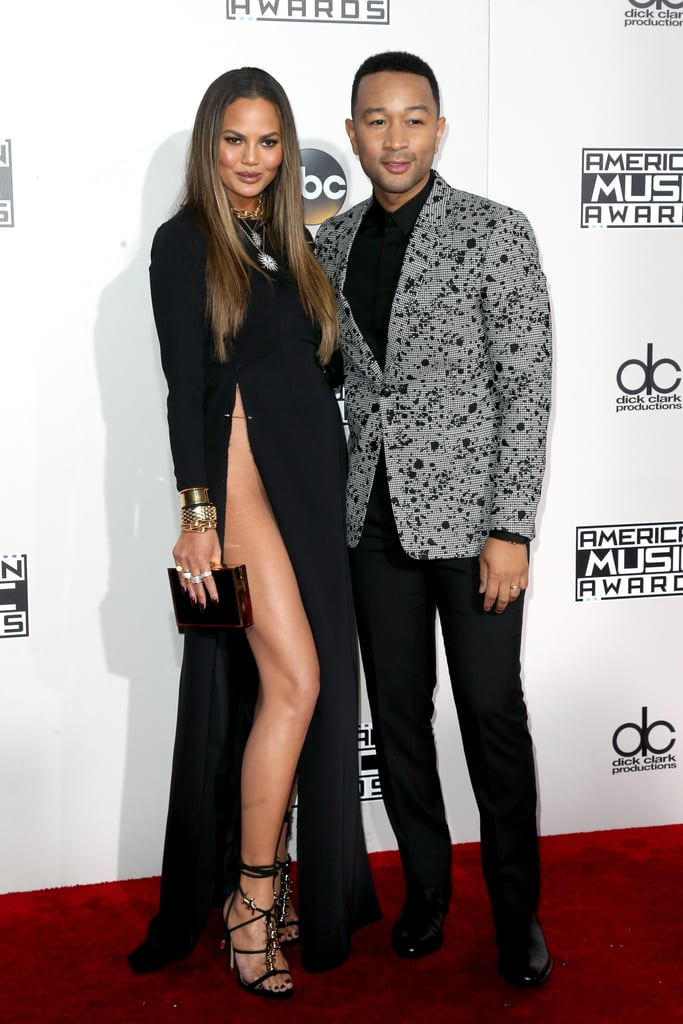 Chrissy Teigen and John Legend drew more than a couple of stares when they hit the red carpet at the American Music Awards in LA on Monday. The model, who welcomed daughter Luna this past April, left little to the imagination in a black high-slit gown as she posed for pictures alongside her husband. John has a big night ahead of him as he's not only nominated for collaboration of the year with Meghan Trainor for their song "Like I'm Going to Lose You," but he's also set to take the stage for a performance later tonight. 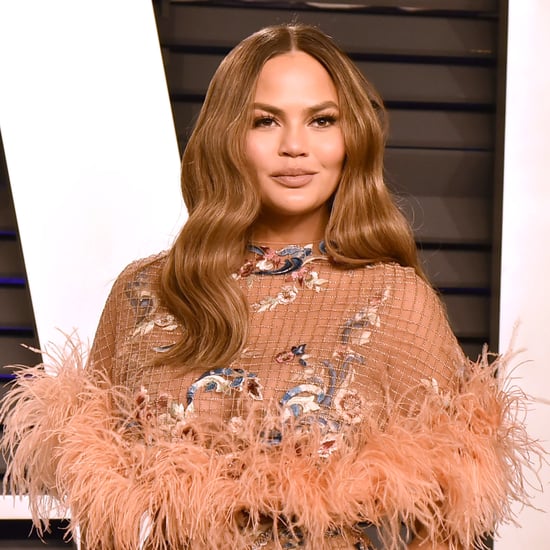