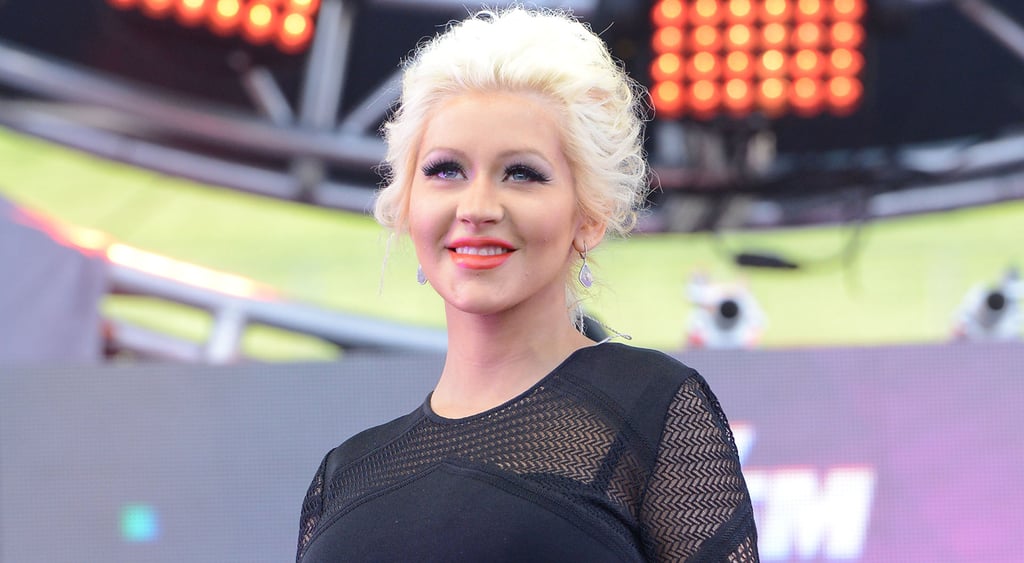 Christina Aguilera and her fiancé Matthew Rutler have welcomed a daughter! Christina gave birth via C-section in LA on Saturday after revealing her pregnancy news back in February. She made the news official on Sunday when she tweeted out her announcement, along with the revelation that the couple had named their daughter Summer Rain Rutler. The singer later showed off her baby bump in a nude photo shoot for VMagazine.com. The baby joins Christina's first child, 6-year-old Max, from her marriage to Jordan Bratman. Congrats to the new parents!

So proud to welcome our beautiful daughter Summer Rain Rutler into the world.

Celebrity Babies
Ed Sheeran and Cherry Seaborn Welcome Their First Child: "We Are Completely in Love With Her"
by Sophia Panych 01/9
Latest Celebrity
×