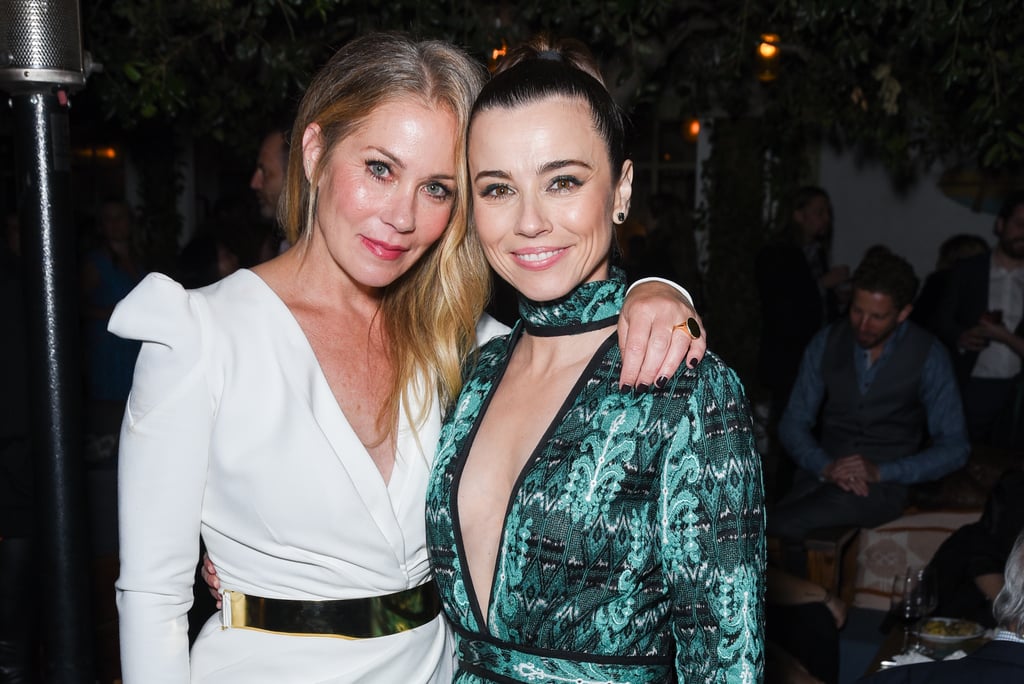 We can officially bow down to Dead to Me for making Linda Cardellini and Christina Applegate our new favourite female duo brought together through an acting gig. Linda and Christina play the roles of Judy Hale and Jen Harding in the wildly popular dark comedy on Netflix, respectively, and it's safe to say the two actresses have forged an off-screen bond just as tight as The Office's Jenna Fischer and Angela Kinsey and Game of Thrones's Sophie Turner and Maisie Williams.

During the show's first season, Jen and Judy quickly become friends after meeting in a grief support group, leaning on each other despite their notable differences. While Jen is a recently widowed mother of two with a penchant for screamo music and f-bombs, Judy is an inherently optimistic bright-sider (even though she's suffered a series of miscarriages), and yet, like peanut butter and jelly, they just work together. The two woe-stricken women have each other's backs while navigating emotionally abusive ex-fiancés, pregnancy scares, annoying AF mother-in-laws, and so much more.

Related:
If Netflix Gives Dead to Me a Second Season, the Plot Could Go 1 of These 3 Ways

When the cameras stop rolling, Linda and Christina are just as close and chummy in real life, too. Each time the co-stars walk the red carpet together, they breathe life into the term #BFFGoals, sharing more doting glances and hugs than we can count. But nothing quite tops their joint interviews, which they often take as an opportunity to gush over one another. While recently speaking with the Los Angeles Times about meeting Linda after signing on to star in Dead to Me , Christina admitted, "I remember she said something and I was looking into her eyes and thought, 'Oh, I know you. And I love you.' And that was it." She added that Linda was the perfect co-star for filming some of the show's more emotionally charged scenes. "The work that we had to do and the places we had to go — you have to have a trusting partner and a loving partner and a supportive partner. Someone who gets you and allows you a safe place to go with the rawest emotions you have to feel. And that was what we had."

In honour of Linda and Christina's on-screen-turned-off-screen bond and Dead to Me's season two renewal, we've gathered all the photos of the BFFs hanging out in real life to further fuel your obsession. Oh, the things we'd do to join their squad! 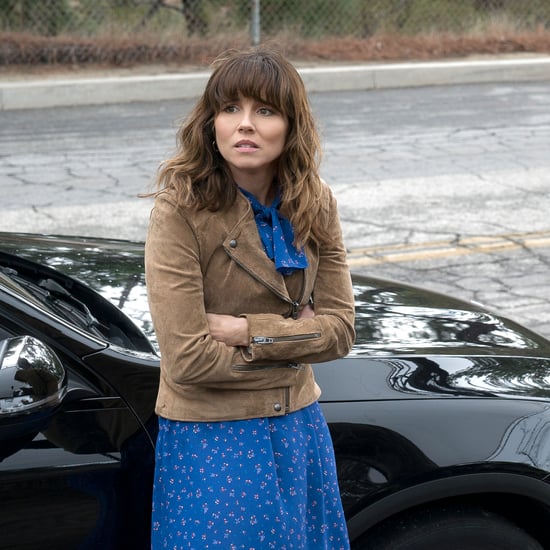 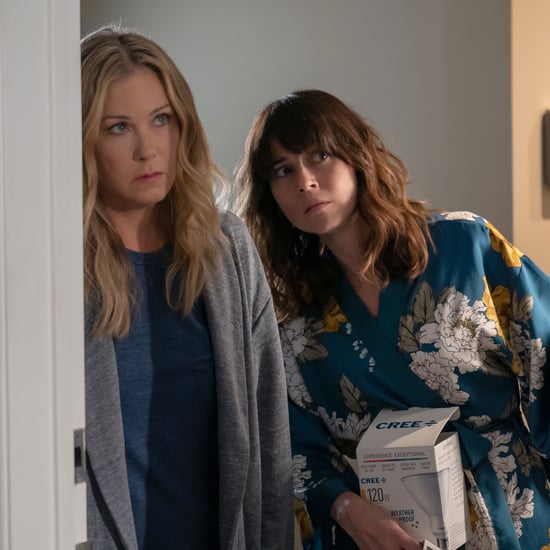 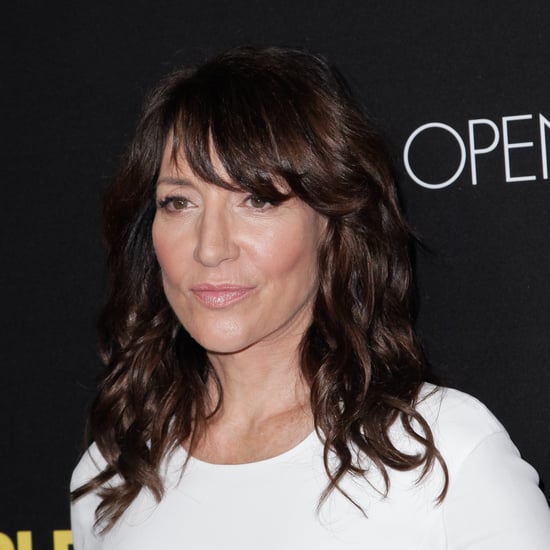 TV
Will Katey Sagal Be on Dead to Me Season 3? Here's the Deal
by Stacey Nguyen 2 weeks ago 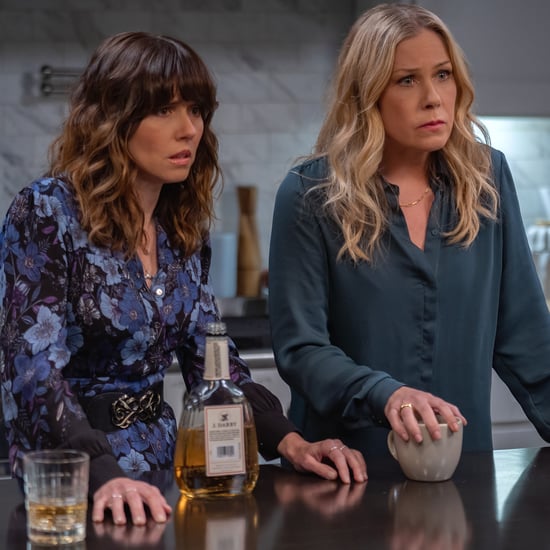 TV
Netflix Hasn't Renewed Dead to Me Yet, but We're Crossing Our Fingers For Season 3
by Mekishana Pierre 2 weeks ago
Latest Celebrity
×