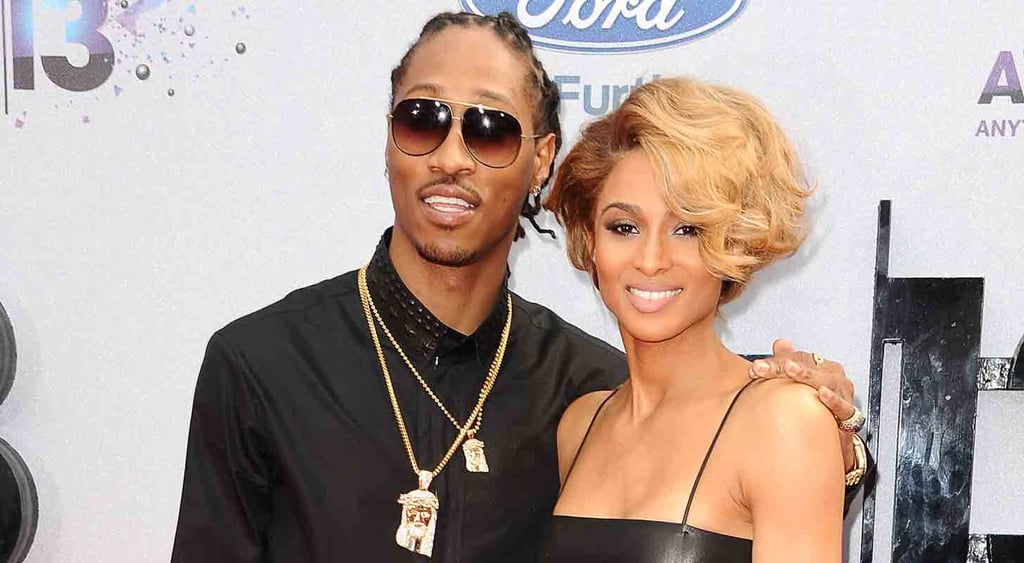 Ciara has reportedly called off her engagement to Future. The singer, who gave birth to the couple's first son, Future Zahir Wilburn, just three months ago, reportedly split from the rapper after she discovered that he had been unfaithful. A source told Us Weekly, "He cheated on her. Game over." The couple got engaged back in October and had been dating since early 2013. Future popped the question on Ciara's birthday with a 15-carat diamond ring. In January, Ciara announced that she was pregnant. Neither entertainer has commented on their relationship problems on their social media accounts, with Future focusing on promoting his new album, Monster, and Ciara sharing pictures from recent wardrobe fittings. 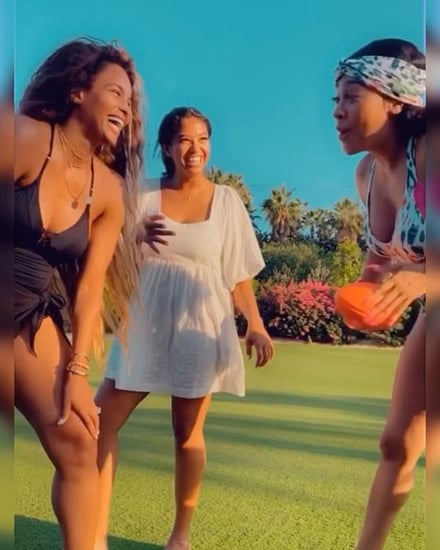