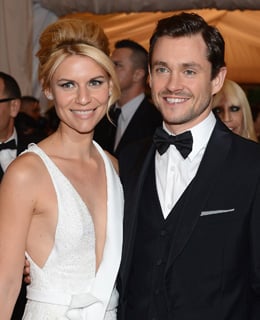 Claire Danes is pregnant! The Homeland actress is expecting with husband Hugh Dancy, her rep confirmed to People, though Claire and Hugh, who got married in Feb. 2009, haven’t commented on the happy news yet. It will be the first child for both stars.

Claire, who won a Golden Globe for her role in Homeland in January, is working on the show’s second season, and her pregnancy isn’t expected to affect the production. Congrats to Claire and Hugh!