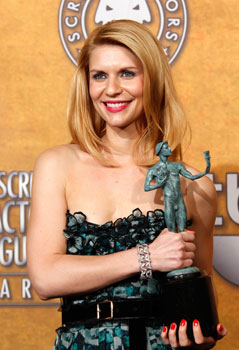 Claire Danes is a bona fide award season darling; she won the outstanding actress in a miniseries SAG tonight for her role in Temple Grandin. After winning the Emmy and the Golden Globe for the film as well, she joked about the SAG feeling "excessive," but she also had lots of compliments for the woman she portrayed onscreen. 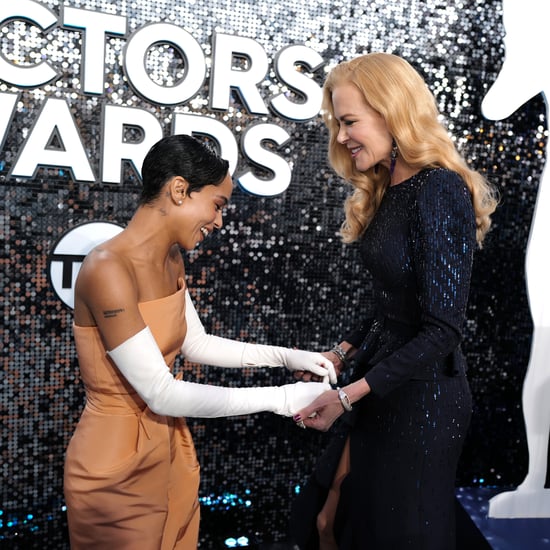