Halle Berry and Tom Hanks brought the film adaptation of the epic novel by David Mitchell, Cloud Atlas, to LA with a big premiere yesterday. Halle wore a strapless metallic dress by Dolce & Gabbana and arrived with her fiancé, Olivier Martinez, while Tom posed with his Versace-clad wife, Rita Wilson. The movie, which debuted at the Toronto International Film Festival in September, is released in Australia on Feb. 21, 2013. Both Tom and Halle have been busy promoting the film, with Tom performing hilarious slam poetry on Late Night With Jimmy Fallon and Halle making an appearance on the Tonight Show earlier this week.

Healthy Living
Halle Berry Gave Us a Cooking Lesson Over IG Live, and Now We Feel Like a Top Chef
by Tamara Pridgett 3 days ago 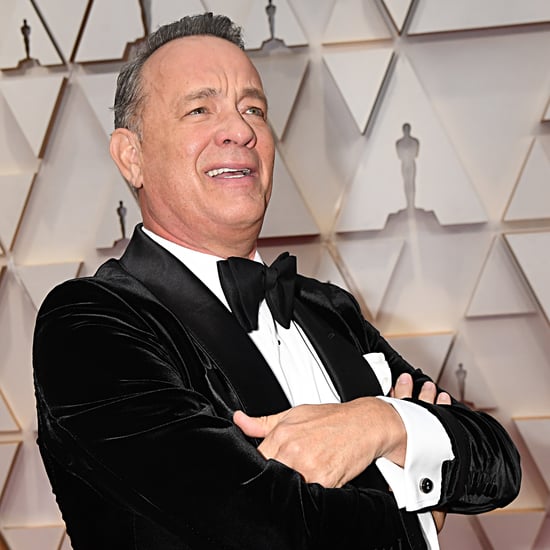 Good Vibes
Tom Hanks Sent a Typewriter to An Aussie Schoolboy Bullied For His Name & We're Not Crying, You Are
by Hannah Story 24/4

Skin Care
How Does Halle Berry Keep Her Skin Looking Flawless? 1 Secret Is This DIY Face Mask
by Danielle Jackson 21/4 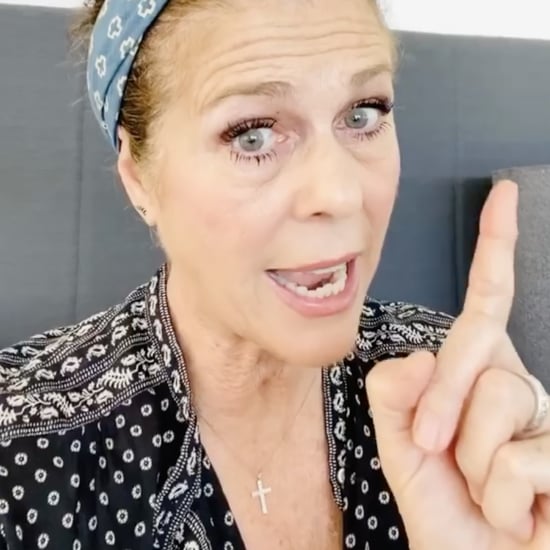 Workouts
If Halle Berry Could Only Do 1 Exercise For the Rest of Her Life, It'd Be a Plank — Here's Why
by Tamara Pridgett 17/2 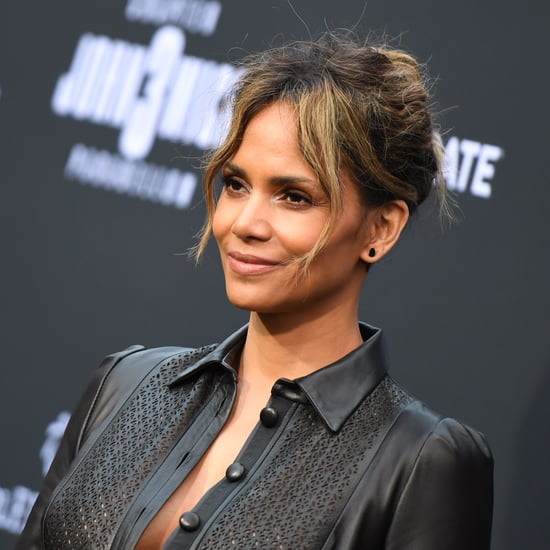