Cannes We Just Take a Minute to Talk About Colin Farrell?

All other cuties are cancelled because we simply cannot stop thinking about the eye candy that is Colin Farrell at the Cannes Film Festival. OK, we'll quit the puns, but on one condition: that you click your way into a higher temperature with the following images. It's probably safe to keep a fan nearby just in case.

The Irish actor, who we've fancied since the early 00's, is in France to promote two of his latest films. The first, The Killing of a Sacred Deer, premiered at the festival on Monday and stars Nicole Kidman. The second is Sofia Coppola's The Beguiled, her first feature film since 2013's The Bling Ring, alongside Kirsten Dunst, Elle Fanning, and once again, Nicole Kidman.

Read on for a collection of photo call and red carpet candids (one more, for good measure) then take no hesitation in reliving the time he discussed his bush with Ellen DeGeneres (yep, that happened). 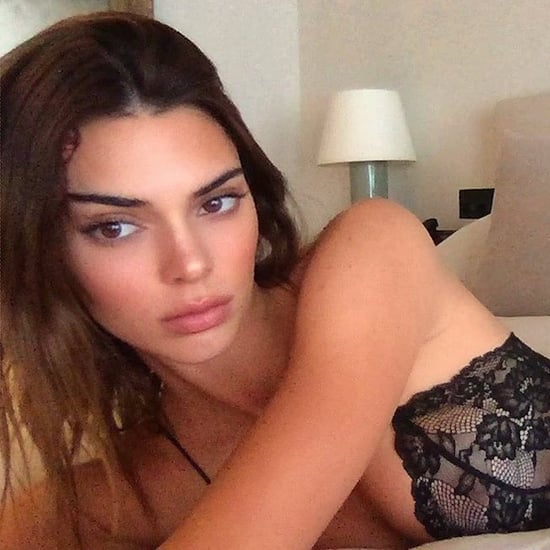 Celebrity Instagrams
24 Times Kendall Jenner Stripped Down to Lingerie Because If You've Got It, Flaunt It, Right?
by Monica Sisavat 2 weeks ago

Celebrity Twitter
Just a Ton of Extremely Wholesome Pictures of Chris Evans and His Rescue Dog, Dodger
by Victoria Messina 2 weeks ago

TV
Brace Yourself: These 40 Pics of Little Fires Everywhere's Luke Bracey Are Dangerously Hot
by Corinne Sullivan 2 weeks ago