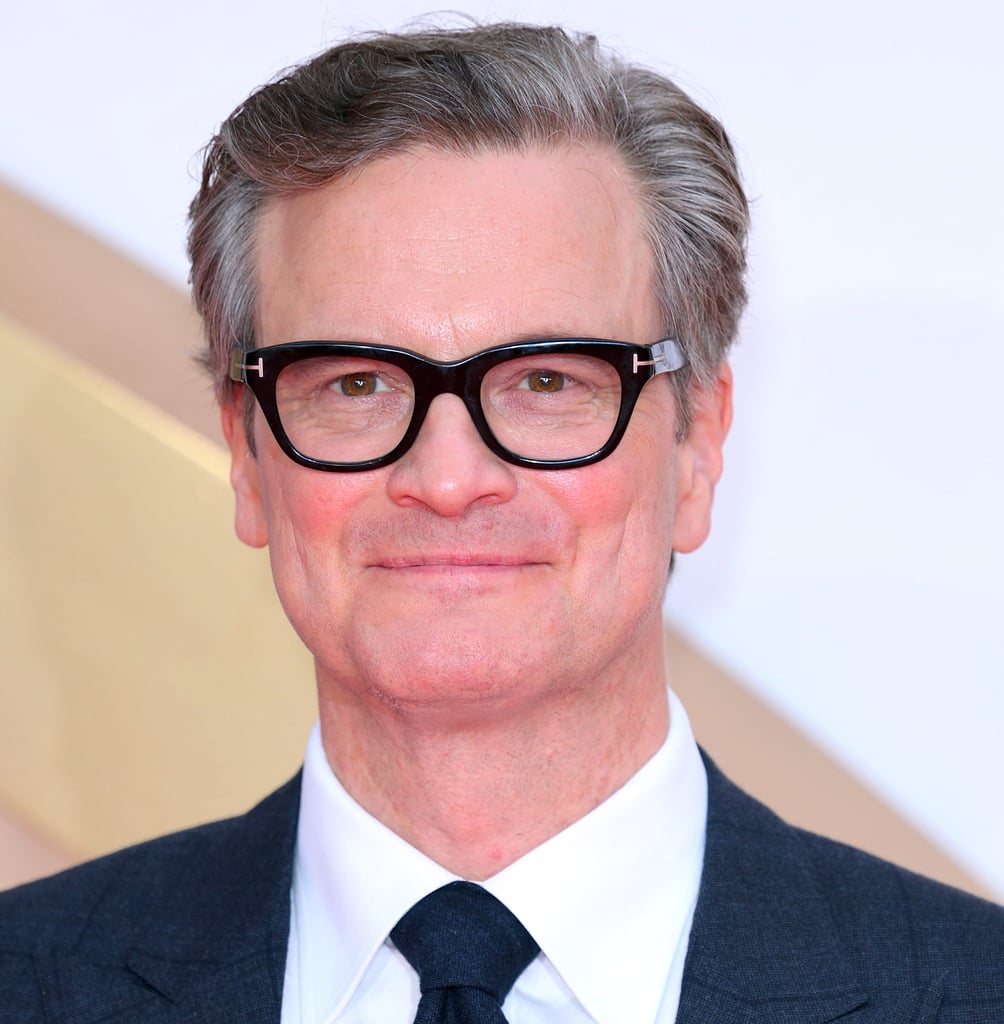 Colin Firth Gets Better With Age, and Here's the Proof

For three decades, Colin Firth has been wowing us on stage and screen. With a CV that spans everything from period dramas to action films, he's proven that there is nothing he can't do (including tackling ABBA songs in Mamma Mia). For his role in The King's Speech, he became the worthy recipient of an Oscar for best actor (to add to his trio of SAG Awards, his two BAFTA awards, and his Golden Globe). Not many men have played two Mr Darcy's quite so memorably, and Mr Firth definitely knows how to turn on the charm when it comes to his many outings as a romantic lead. Don't believe us? Take a look back at his celebrity evolution, including some very memorable roles and red carpet appearances.

Celebrity Kids
Love Island's Camilla Thurlow and Jamie Jewitt Welcome Their First Child: "You Have Lit Up Our Lives"
by Navi Ahluwalia 1 day ago