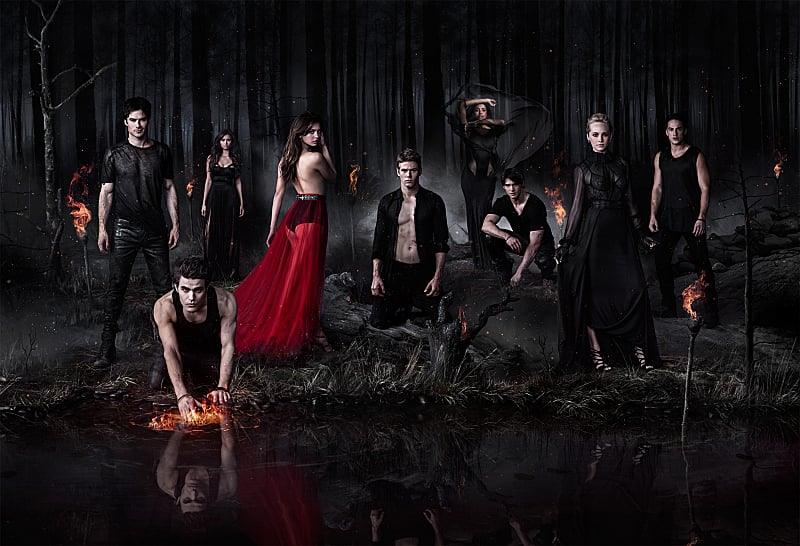 8 Fan Bases That Need to Pay Attention to Comic-Con

Comic-Con kicks off this week and lasts through the weekend, and while the convention is known for its many costumed revelers, it's also become known as a destination for pop-culture news and happenings. There are mainstays at the Con (Marvel is always good for a big reveal), and this year, there are several fan bases that should be paying particular attention to the event. We'll tell you what you can expect if you're into any of these following TV shows, film franchises, or book series.

Movies
After We Collided: If History Repeats Itself, This Is When the Movie Could Hit Netflix
by Monica Sisavat 19 hours ago

TV
We Can't Wait to See Javicia Leslie's Batwoman Suit in Action: "[It's] Her Moment!"
by Grayson Gilcrease 20 hours ago

TV
The Undoing: 3 Theories For Who Might Be the Killer on HBO's Latest Mystery Drama
by Monica Sisavat 20 hours ago

TV
The Undoing's First Season Is Short and Sweet, So It Won't Be Long Until the Killer Is Revealed
by Monica Sisavat 20 hours ago

Movies
The Hocus Pocus Cast Reunited to Put a Spell on You Ahead of Election Day: "Make Them Vote!"
by Chanel Vargas 20 hours ago

Movies
Who Plays Borat's Daughter, Tutar? We Finally Have an Answer
by Amanda Prahl 20 hours ago