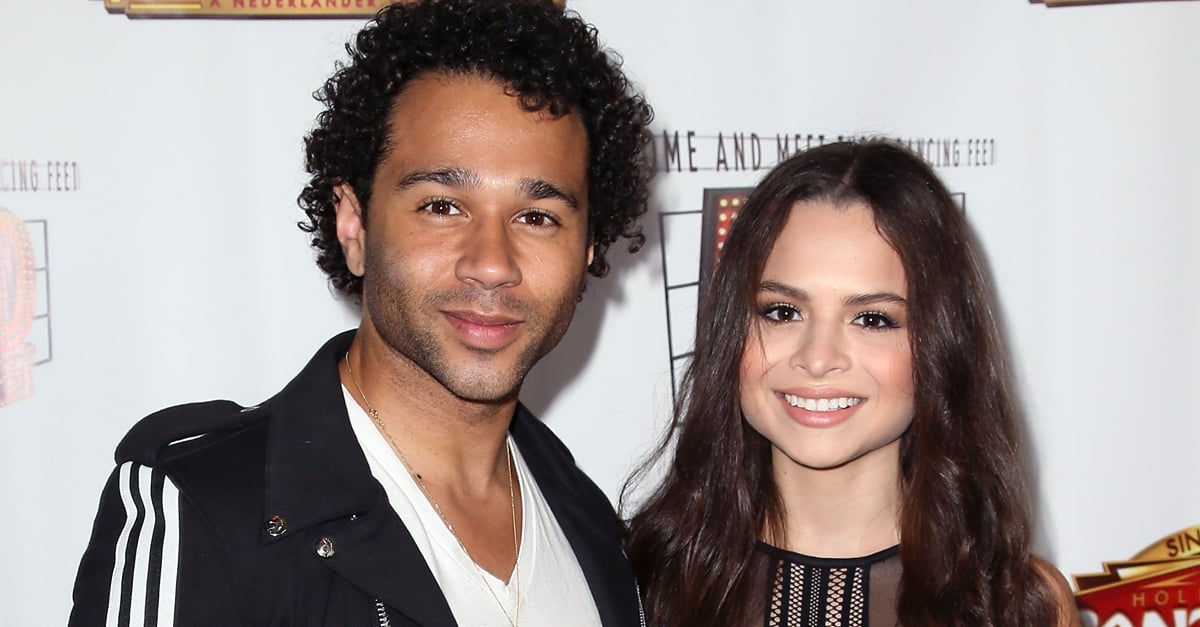 Disney star Corbin Bleu is officially off the market! The High School Musical star married his long-time girlfriend, actress Sasha Clements on Saturday, the actor's rep exclusively confirmed to Us Weekly. The couple announced their engagement on Instagram back in October 2014, and since then, Corbin has starred in Castle and The Fosters, while Sasha has appeared in Open Heart and the Degrassi: Don't Look Back TV movie. Congratulations to the newlyweds!