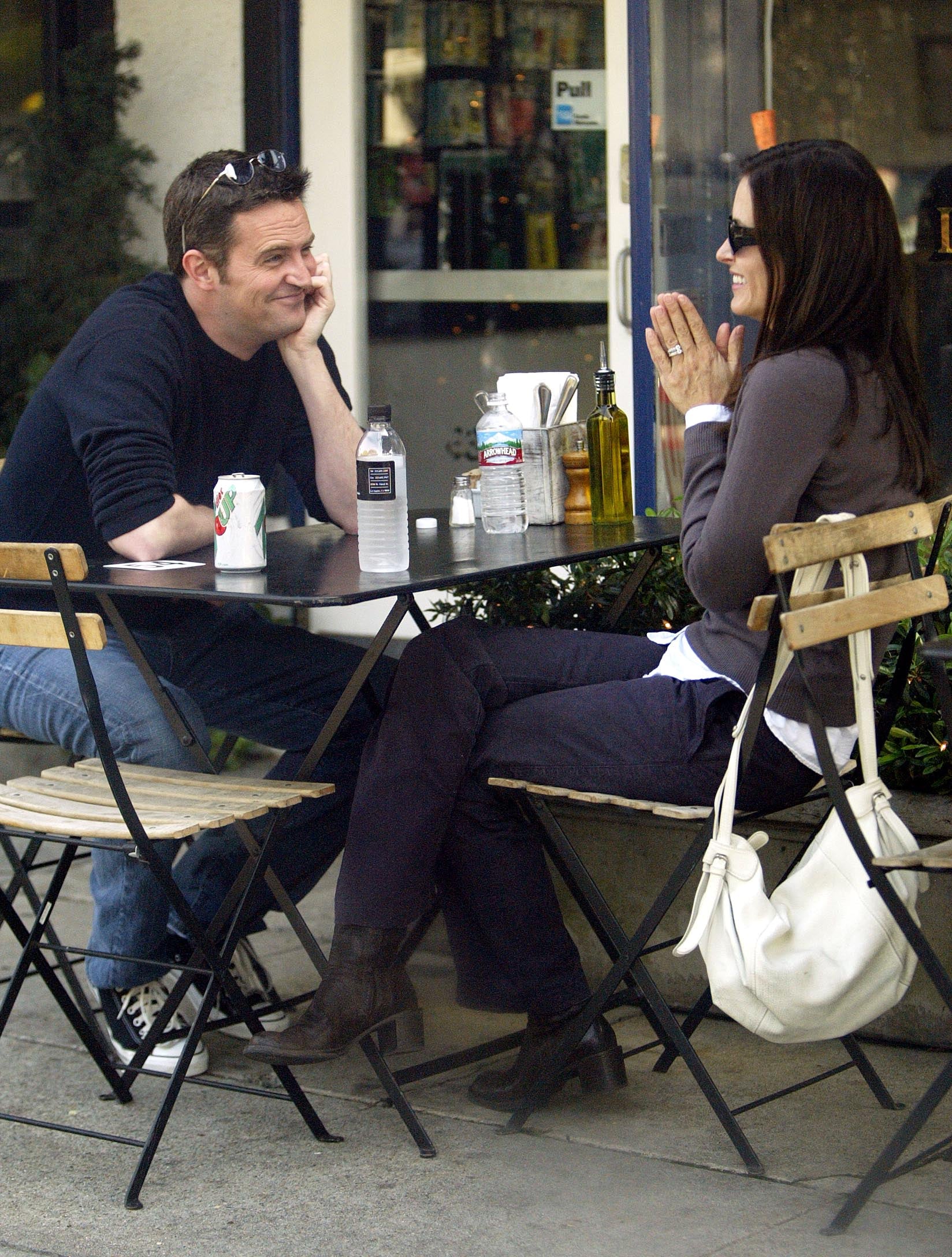 The Internet was whipped into a frenzy this week when rumours started that former Friends co-stars Courteney Cox and Matthew Perry are dating. It all started after a fan of Friends tweeted a side-by-side paparazzi photo of Courteney and Matthew having lunch next to a still of their characters, Monica and Chandler, from an episode of the show, writing, "Matthew looks at Courteney the same way Chandler looks at Monica and I don't know what to do with myself."

matthew looks at courteney the same way chandler looks at monica and i don't know what to do with myself pic.twitter.com/8V1gpvnCCJ
— emma (@mccallbing) December 1, 2015

It's true that Courteney recently called off her engagement to Snow Patrol's Johnny McDaid — and that Matthew is reportedly single after splitting from actress Lizzy Caplan in 2012. We're sure that Matthew and Courteney love and respect each other very much in real life, but the "recent candid photo" that's been making the rounds of the two stars is actually from March 2005. You can see in the snap that Courteney is wearing a ring on her left hand, because she was still married to her ex-husband, David Arquette, at the time. While a real romance between these two would be a dream come true, Matthew and Courteney are most likely just very good friends.

Award Season
The Emmys Included an Impromptu Friends Reunion, So Yes, We're Freaking Out
by Kelsie Gibson 2 days ago 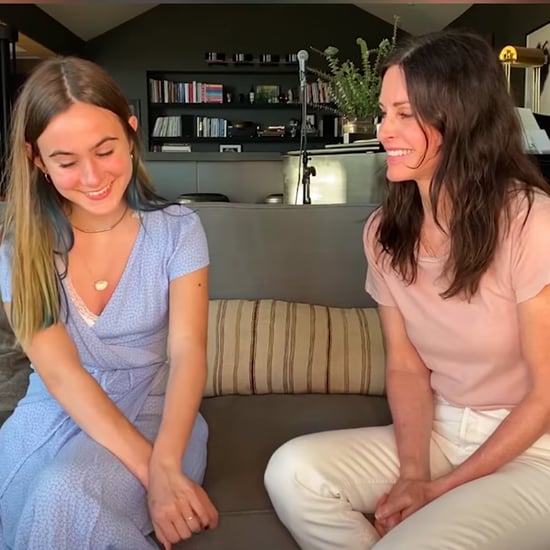 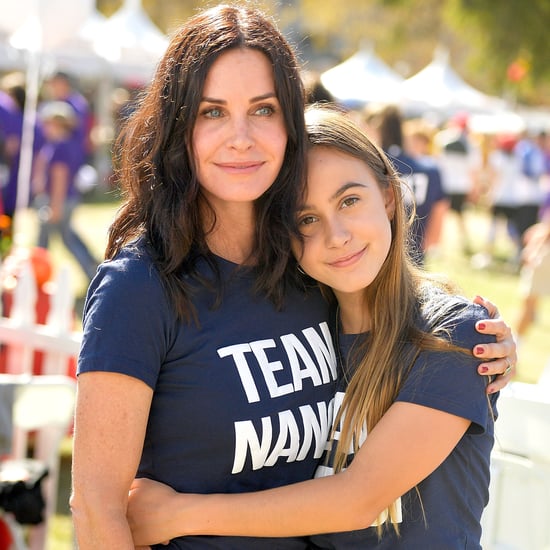 Celebrity Families
Who Are Coco Arquette's Parents? Um, They're Kind of a Big Deal
by Corinne Sullivan 24/4

TV
Courteney Cox Is Binging Friends From Season 1, So Jimmy Kimmel Gave Her a Mega Monica Test
by Karenna Meredith 26/3 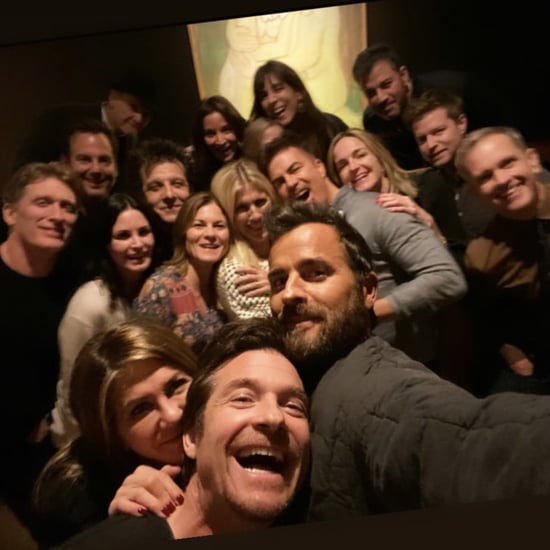 Celebrity Instagrams
Jennifer Aniston Did Friendsgiving with Courteney Cox, Justin Theroux, and So Many More Celebrities
by Angela Law 02/12/19 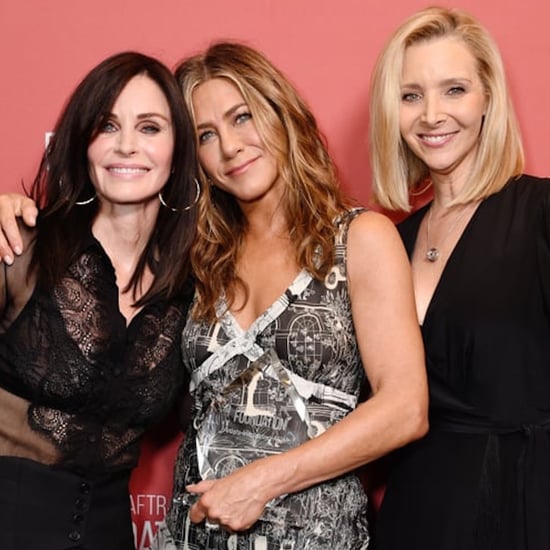 Jennifer Aniston
A Friends Reunion, and 2 Other Things You Missed This Week
by Monica Sisavat 09/11/19