Terri Irwin is sporting some major guns these days after pumping iron hard for the past four years. Terri tells Woman’s Day that she hit the gym soon after losing husband Steve Irwin to help her deal with her grief. She explains:

I really began training hard after losing Steve. I discovered on my own that I could cope better with the crippling effects of grief by taking care of myself. Now I want to tell everyone that when the last thing you want to do is get up and get moving, that’s exactly what you should do. I’m better able to cope on an emotional level when I am healthy. Regular exercise definitely helps you cope with life’s dramas.

Terri also wanted to make sure she was fit enough to continue all of the projects her husband had started. She’s successfully prevented mining in the Steve Irwin Wildlife Reserve in Cape York and is also a single mum to Bindi, 12 and Robert, 6. What do you think of Terri’s buff new bod? 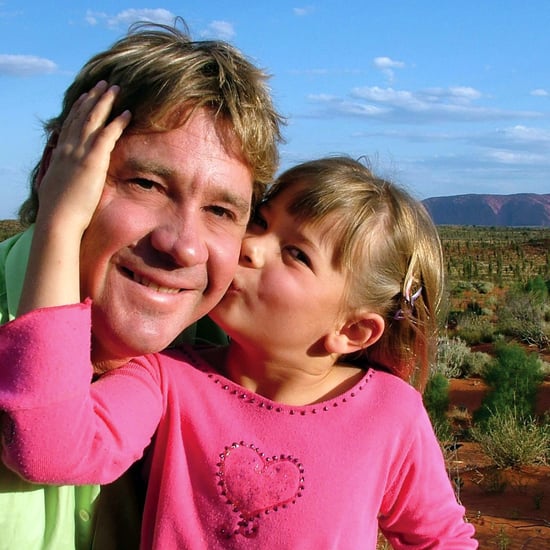