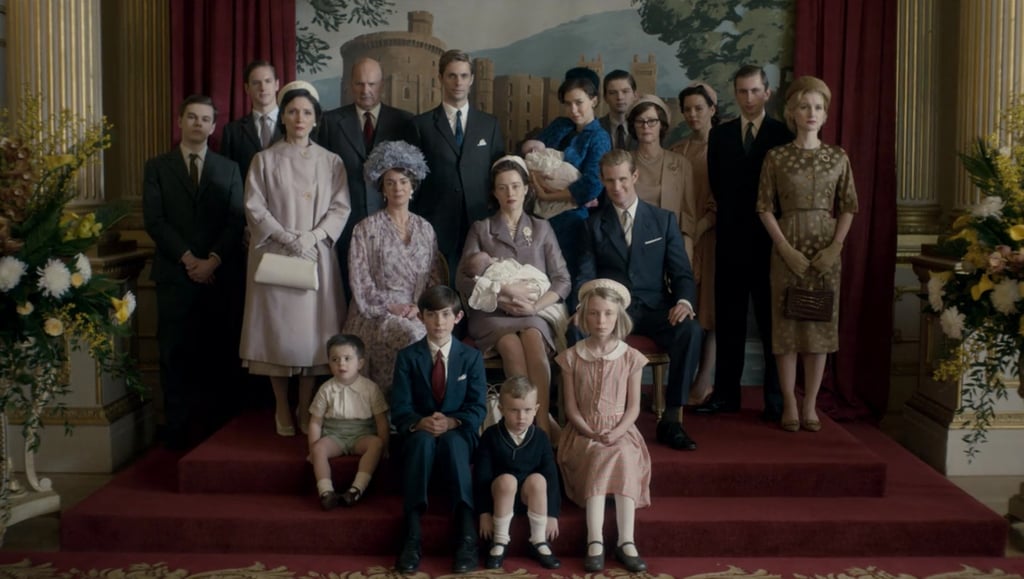 The Crown's third season might be just a gleam in Netflix's eye at this point, but that hasn't stopped the lavish historical drama from getting casting underway. Since the show follows the rise and fall of Queen Elizabeth II's reign in the British monarchy, we always knew that a few different actors were going to play the key characters over the years so as to accurately portray their progressing age (instead of, say, using extensive prosthetic makeup). From the perfect replacement for Claire Foy to the actress who will be stepping into Princess Margaret's badass shoes, read on to meet The Crown's season three cast — so far.

Related:
Finished With The Crown Season 2? Here's What We Know About Season 3
Previous Next Start Slideshow
Join the conversation
TVThe Crown
More from POPSUGAR
From Our Partners
Related Posts