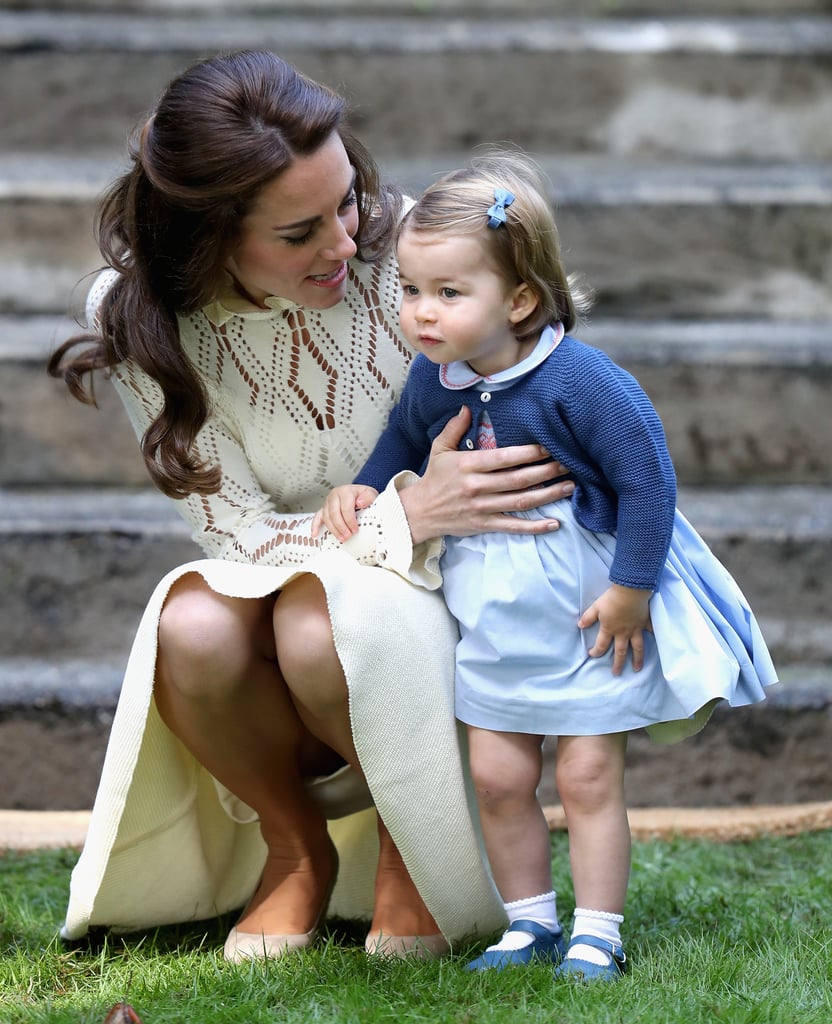 Princess Charlotte made her grand entrance on May 2, 2015, days after her reported April due date. While the wait was longer than expected, the princess more than made up for it with her first public appearance outside the Lindo Wing of London's St. Mary's Hospital. We got another glimpse at the little royal when her first portraits were released in June 2015 and again when she was baptised a month later.

Over the years, we've gotten to see some pretty precious pictures of the little tot roaming around, embarking on royal tours, and even being front and centre at her aunt Pippa's wedding in 2017. We can likely look forward to even more amazing moments from her as she grows into her newest role as a big sister to Prince Louis. Take a look at the princess's cutest moments so far, and then be sure to check out Prince George's best pictures!