It was a party in the car when Miley Cyrus and her family appeared on Carpool Karaoke: The Series on Tuesday night. During their road trip, the "Younger Now" singer paid tribute to her father, Billy Ray Cyrus, as she donned a mullet wig and fake teeth to sing his 1992 hit, "Achy Breaky Heart," with her brothers and sisters. Not only did they know every single word (they probably heard it a lot growing up), but we can't get over how cute Noah Cyrus looks as she hugs her dad from the back seat. Catch the clip from the episode above! 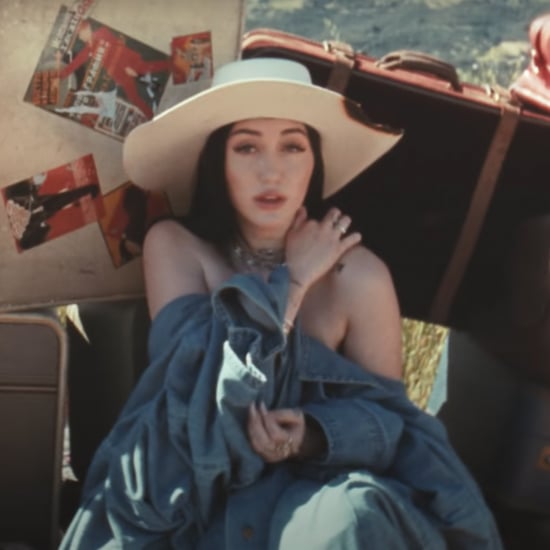 Music
Everything Is Going to Be OK: 12 Noah Cyrus Songs About Loneliness, Love, and Inner Strength
by Chanel Vargas 1 week ago

Parenting
As POTUS, Obama Took Any Chance to Be With His Girls . . . Even as Sasha's Basketball Coach
by Perri Konecky 1 week ago
Latest Celebrity
×