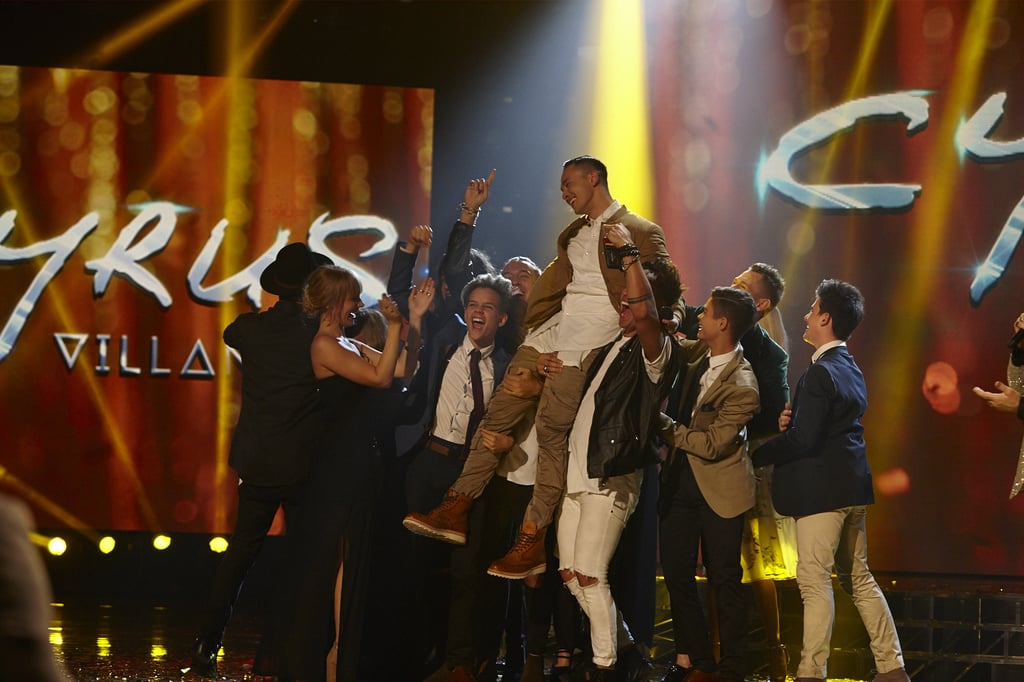 All of Cyrus' Winning Performances on The X Factor

It was the grand finale of The X Factor earlier this week, and Cyrus Villanueva, the 19-year-old from Wollongong, took home the title. Were we surprised? Hardly. He's been a strong contender right from the beginning, barely putting a foot wrong in the competition and never once placing in the bottom two.

Following Cyrus' reprise of Chris Isaak's hit "Wicked Game" on the show, Guy Sebastian summed things up quite nicely: "It was a stunning, stunning performance. You have everything, everything." And now, his (very catchy) debut single, "Stone," is number one on the iTunes charts. Read on to relive every single one of Cyrus' amazing live performances!

Related: The One Song The X Factor's Cyrus Wishes He Wrote