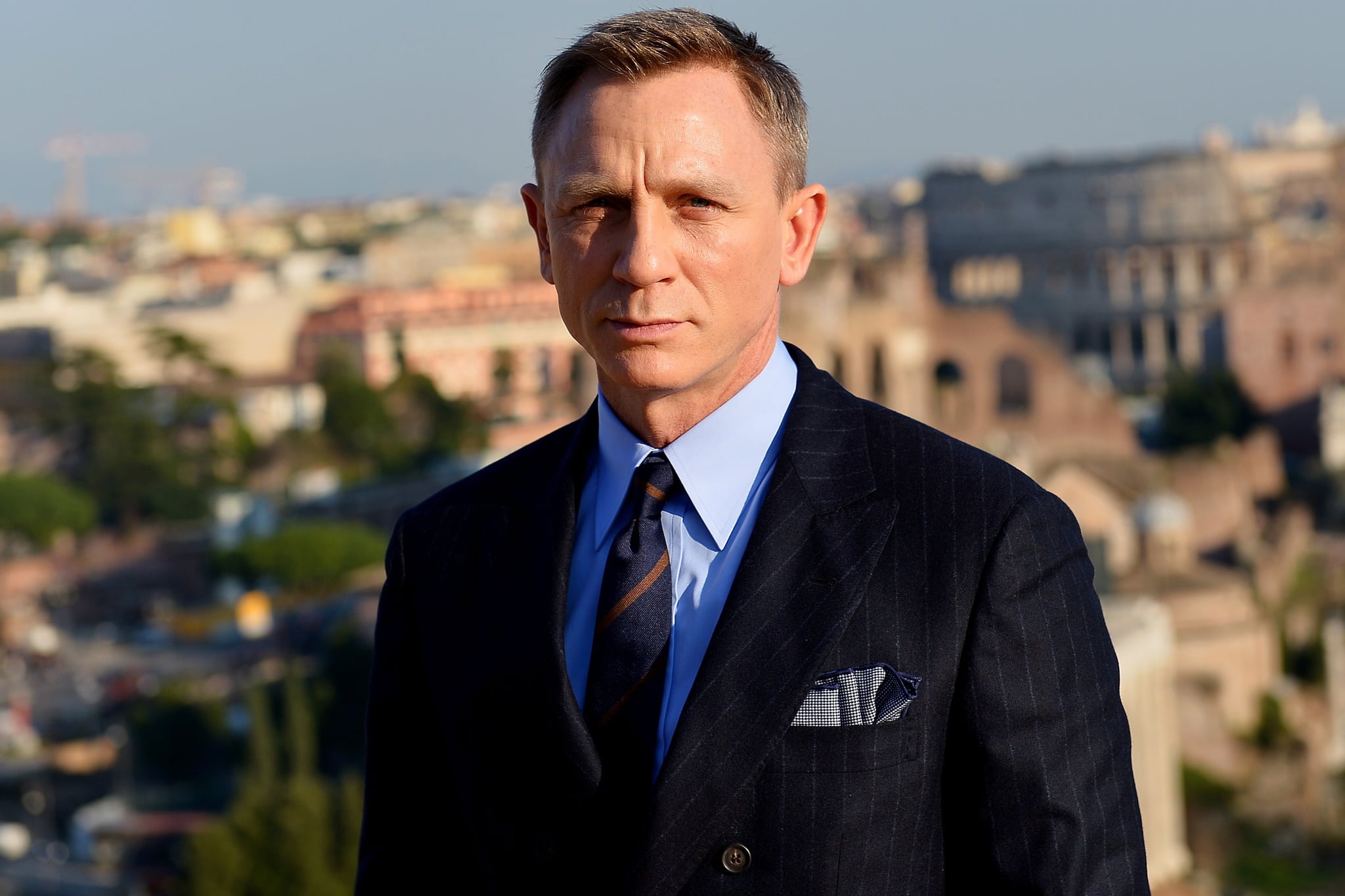 Daniel Craig's Spectre promotion tour is off to a weird start. The leading man did an interview with London's Time Out magazine and said some pretty shocking things. Spectre is Craig's fourth turn playing James Bond, and he feels very strongly about his future with the franchise. When asked if he could imagine doing another Bond movie, he replied, "Now? I'd rather break this glass and slash my wrists. No, not at the moment. Not at all. That's fine. I'm over it at the moment. We're done. All I want to do is move on."

The interviewer prompted him, asking if he wanted to move on for good. "I haven't given it any thought. For at least a year or two, I just don't want to think about it. I don't know what the next step is. I've no idea. Not because I'm trying to be cagey. Who the f*ck knows? At the moment, we've done it. I'm not in discussion with anybody about anything. If I did another Bond movie, it would only be for the money." He's also really sick of being asked who should be the next Bond. "Look, I don't give a f*ck. Good luck to them! All I care about is that if I stop doing these things we've left it in a good place and people pick it up and make it better. Make it better, that's all."

Well, that is refreshingly (and awkwardly) frank!

Pop Quiz
Can You Master This Creepy '90s Horror Movie Quiz? Let's Find Out
by Hedy Phillips 20 hours ago