While her sister Kylie is enjoying what Milan Fashion Week has to offer, Dannii Minogue is gearing up for her return to The X Factor UK amid a Twitter war of words that has broken out (again) between her and the Osbournes. Dannii’s autobiography My Story, due for release in the UK on Sept. 30, describes a time when Sharon burst into her dressing room and “screamed abuse at me” moments before they went to air. Kelly has been defending her mother on Twitter against what she calls “bulls**t” and “lies”, and now Dannii has spoken up, saying, “I just put what happened in the book . . . I know what’s true. She [Kelly] made strong accusations, but I’m not a liar.” And when the show premieres this weekend, Sharon is also making an appearance—but she won’t be in the same room or scene as Dannii. Seems The X Factor is the go-to show for potential fireworks. Yesterday it was between Kyle Sandilands and ex-wife Tamara Jaber on the local version (it all seemed fine, by the way) and now this. But you know what they say: any publicity is good publicity. Right? 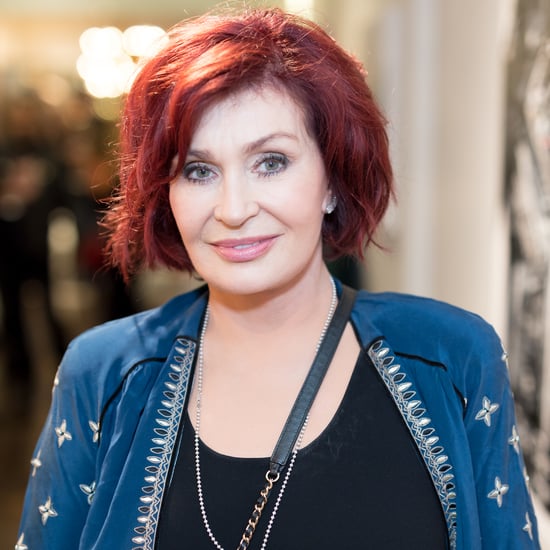 2020 Election
Twitter Added New Retweet Rules Ahead of the Election, Including a Quote Tweet Function
by Chanel Vargas 23/10/20

Celebrity Style
Kamala Harris Dances in a Rainstorm — Of Course, Converse Are the Best Shoes For That
by Sarah Wasilak 21/10/20

Hair
OK, So Twitter's "Blonde vs. Dark" Challenge Is Making Us Want to Bleach Our Hair
by Danielle Jackson 26/6/20