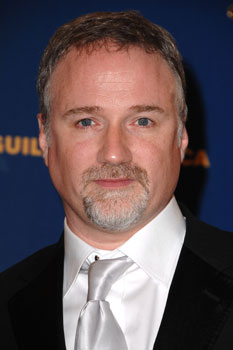 David Fincher is currently putting the final touches on The Social Network, but the director of Fight Club and The Curious Case of Benjamin Button has already set his sights on his next project. Fincher is slated to direct Pawn Sacrifice, a biopic on the life of chess prodigy Bobby Fischer.

Fincher has quite the penchant for telling darker stories (hello, Seven), so I can see him getting into the nitty gritty of Fischer's life and not just glamourising his talent. Tobey Maguire will produce and apparently a ton of other big names have already expressed interest in the project. But that's hardly surprising. Biopics are still all the rage in Hollywood these days and with Fincher's involvement, I can practically hear the award nominations already.