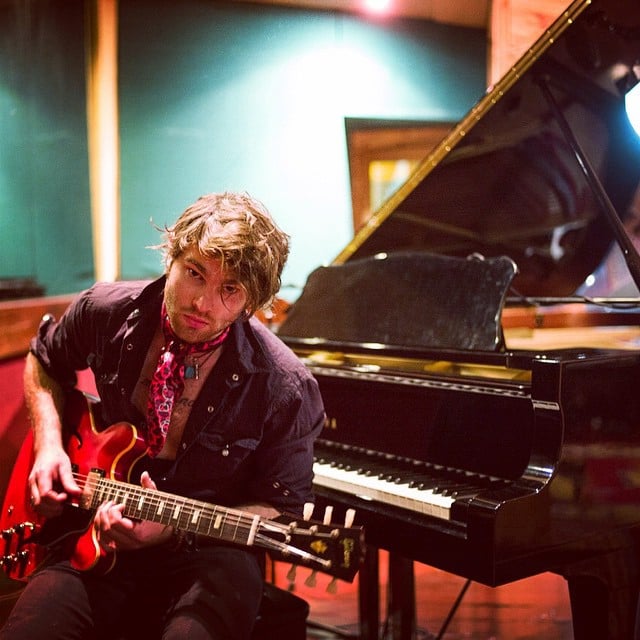 On Whether He Felt Confident He'd Land a Recording Contract

Dean Ray is yet another example that you don't need to win a talent show to be successful. On this year's series of The X Factor, Dean placed second to winner Marlisa Punzalan, but he still landed a recording contract with Sony Music Australia and was able to release his debut single, "Coming Back." But did you know there's actually a funny story behind "Coming Back," and his performance of the track during the grand final of The X Factor? We recently caught up with the upcoming rock star, who has just been announced as the support act for The Veronicas' national tour next year, where he spilled some X Factor show secrets and told us how he met his girlfriend, Bonnie Anderson.